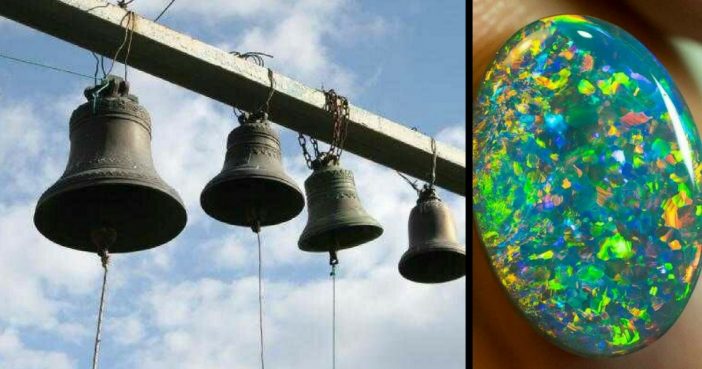 Although in postmodern society superstitions don’t have much of a place, at least not in the typical sense (think OCD). For most of history, superstitions around the world have played a huge role in shaping cultures and societies. Whether superstition examples include old wives tales, urban legends, or just scary stories, every group has their share of them. These are the 12 strangest superstitions from around the world.

In the 19th century, people had a strong belief that if someone captured your photograph, they also have a hold over your soul. It only gives them full control over you but also empowers them to do anything sinistral. Thank god we don’t have it now!

Ever wondered why bells are sounded during weddings and special occasions? It was believed that sounding bells are a preventive measure to frighten the evil spirits away.

It is believed in Turkey that if you chew gum at night, it is rotting the dead flesh. So the next time you’re in Turkey, think twice before you chew gum. You might be troubling the dead men.

No. It’s not about Friday 13th. But many people still consider 13 to be an unlucky number. Architects still refuse to make buildings ending with 13th floor or stairs that end with 13 steps.

Saying “God Bless You” immediately after someone sneezes have a whole theory behind it. People used to believe that the soul escapes the body during a sneeze, and our heart momentarily stops. It is the reason why we say “God Bless You”.

Broomstick has a lot of superstitions exclusively kept for itself. However, one of it states that you shouldn’t try sweeping out dirt from a new house from a new broom. If you did that, well, you’re sweeping out your good luck!