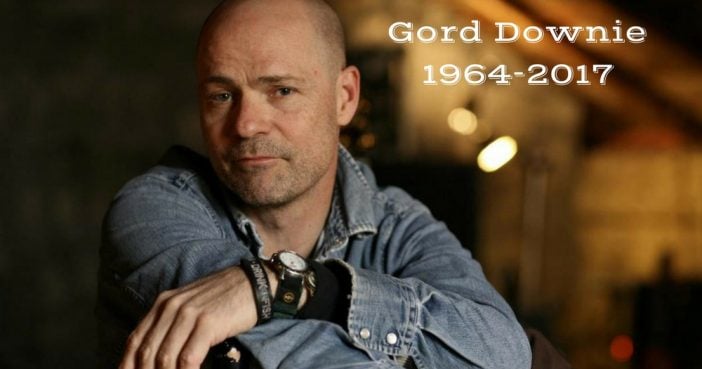 Downie, the lyricist of the Canadian rock band, was dubbed the country’s “unofficial poet laureate” by the CBC.

His family said in a statement he had passed away quietly surrounded by friends and relatives.

Canada was shocked when Downie revealed last year that he had glioblastoma, aggressive cancer that begins in the brain.

But despite his diagnosis, Downie continued to tour with Tragically Hip and produce music.

The band went on a nationwide summer tour in 2016, culminating in a final show that was broadcast live across the country.

Hundreds of public screenings were also held to watch the broadcast.

Downie’s lyrics often referenced Canadian culture and mythology, with a small-town charm that won the country over.

Previous article: The Cast Of “The Wonder Years” Reunited And Took Some Selfies
Next Post: Which of these Vintage Ads are True?