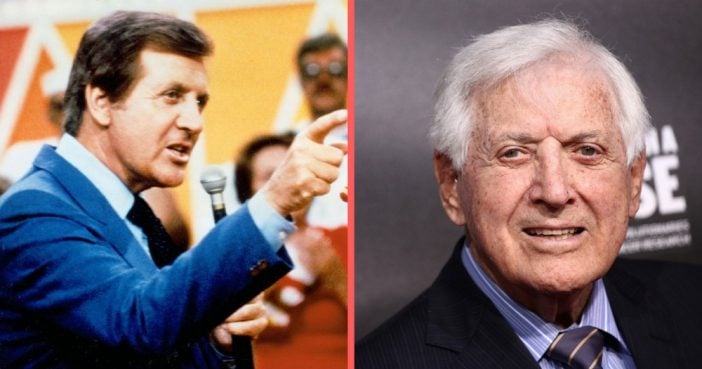 Monty Hall, co-creator and longtime host of “Let’s Make a Deal,” passed away on September 30th at the age of 96. According to Extra!, the coroner listed his cause of death as cardiac arrest. His death certificate also listed renal disease and Crohn’s disease as contributing factors. Additionally, it revealed the Let’s Make a Deal host had suffered from coronary artery disease since his 20s, that’s 75 years of a lot of pain and suffering. Watch Full Story Below

In Other News: The Battle Over Hugh Hefner’s Estate

Related Story: In Memoriam – Those We Lost in 2017

Previous article: Why Reba McEntire Hasn’t Been On A Date Since Her Divorce
Next Post: Bonanza – 50 Things You Never Knew About The Cast And Production