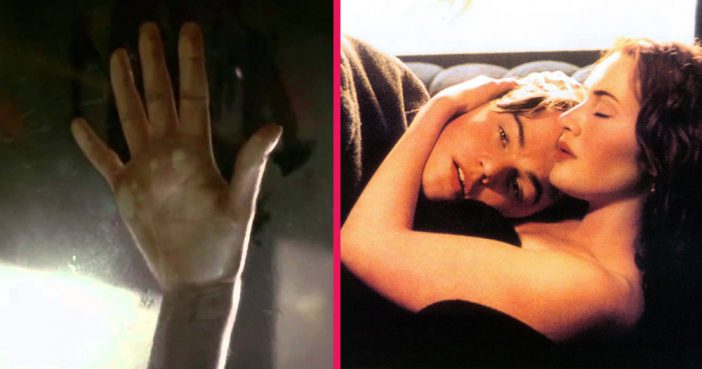 Acting is a profession that requires a lot of versatility and willingness to test boundaries. In the act of immersion, sometimes things are done that the actor himself would never even consider, yet it must be played as natural. Often, this bravery pays off with a critically acclaimed performance that’s lauded for years or even becomes cinematic history. Sometimes, however, it results in a complete nightmare for everyone involved. Here are some particularly painful examples of the latter.

In The Phantom Menace, the first of the much-maligned Star Wars prequels trilogy, much of the film takes place establishing various debates in the Galactic Senate that lead to the establishment of the totalitarian Empire that dominates the original trilogy. Terence Stamp plays Chancellor Valorum, who’s ushered out in favor of the secret Sith Lord Palpatine by a vote of “no confidence” from Queen Amidala, played by Natalie Portman. It’s about as exciting to watch as an actual Senate hearing, but it’s important to the overall plot (or what passes for one).

The stamp was excited at first by the idea of working alongside Portman, confessing an admiration for her. However, when he actually arrived on set, Portman was nowhere in sight, and he was directed to a piece of paper taped to the wall and told that was for all purposes the “actress” he was expected to dialog with. His disappointment was palpable. “It was just pretty boring,” he was reported to say later.

In the 2013 action comedy Kick-Ass 2, Jim Carrey plays a superhero called Colonel Stars and Stripes who’s gruesomely murdered by the supervillain group who become the antagonists of the title character. A few months after the film was released, Carrey publicly condemned the level of violence of the film after experiencing a change of heart in the aftermath of the tragic Sandy Hook Massacre, which happened shortly after he’d wrapped up filming his scenes.

“I did Kick-Ass 2 a month b4 Sandy Hook and now in all good conscience I cannot support that level of violence,” wrote Carrey. “My apologies to others involve[d] with the film. I am not ashamed of it but recent events have caused a change in my heart.”

Passengers is a science fiction adventure starring Jennifer Lawrence and Chris Pratt. Despite that megawatt cast, it didn’t do very well at the box office, partly thanks to the revelation of a crucial plot twist that makes the film significantly darker than it looks. The disturbing fact that a crucial plot point involves a startling disregard for the consent and personal autonomy of one of the characters isn’t helped by Lawrence admitting she spent the s*x scenes too drunk to remember doing them.

She had jitters about the shoot because it was going to be her first time filming a s*x scene and also felt guilty about doing so with Pratt, who’s married. “I got really drunk,” she admitted, “But that led to more anxiety because I was like ‘What have I done? I don’t know’… And it was gonna be my first time kissing a married man, and the guilt is the worst feeling in your stomach.”

Page Page 1 of 3
Previous article: 35+ Surprising Things You Never Knew About ‘The Golden Girls’
Next Post: From Tapas To Turkey Bacon, This Map Shows the Most Hated Food In Each State