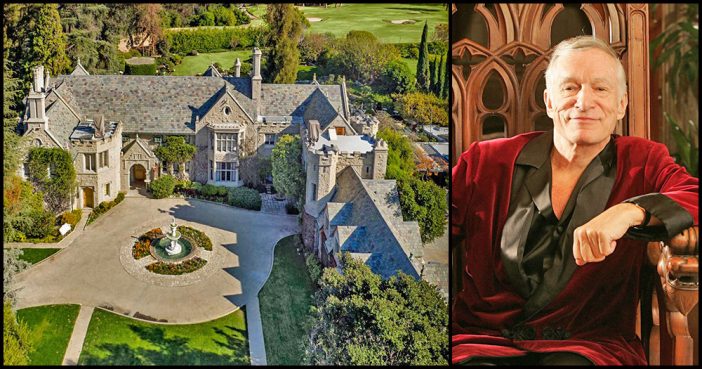 Whether you consider Playboy founder Hugh Hefner, who died of natural causes at the age 91 last night, as an iconic visionary, a glorified sexist, or a nuanced persona who has defied labels, he has left behind a giant empire. And now, questions of who will inherit what is swirling around. Hefner, who had been building his Playboy empire since he launched the magazine in 1953, at age 27, had an estimated net worth of at least $50 million at the time of his death. Press Play Below For The Full Story