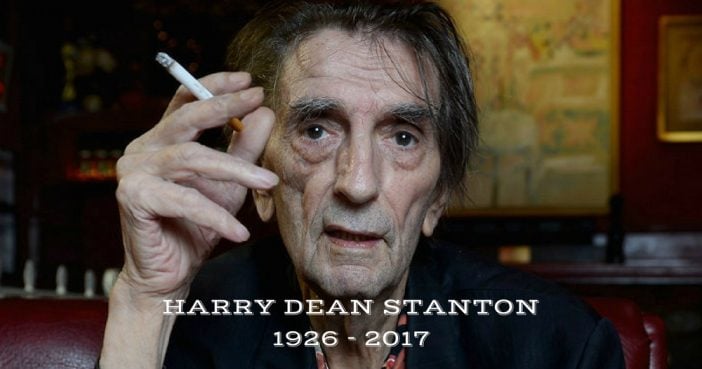 Harry Dean Stanton — who had iconic roles in “Godfather II,” “Pretty in Pink,” “Alien” and “Escape from New York” — has died … TMZ has learned.

Harry Dean’s final performance will be seen in “Lucky,” which is set to air later this month. He’s also appeared in HBO’s “Big Love” as a polygamist patriarch.

Stanton was in the Navy in WWII and fought in the Battle of Okinawa.

Harry Dean was a talented musician who sang and played guitar. He performed for years with The Harry Dean Stanton Band.

Harry Dean is survived by some family. He was a lifelong bachelor.

Previous article: 10 Genius Ways To Use An Ice Cube Tray
Next Post: 20 Hilariously Awkward Family Photos That Will Make You Cringe.