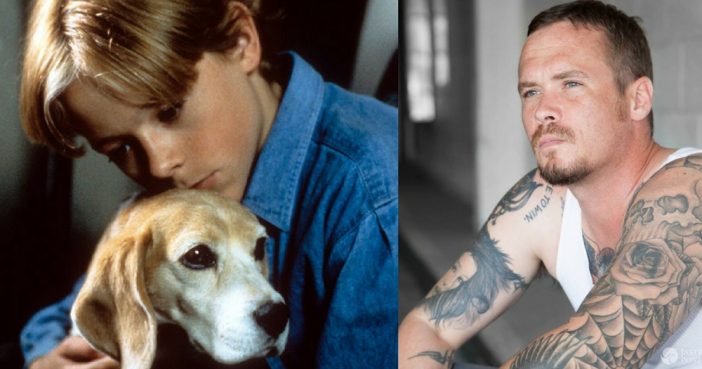 Former child actor Blake Heron has died at his Los Angeles home. He was 35.

TMZ said police suspect he died of an apparent illicit substance overdose days after he left rehab, however, no illegal drugs were found at the scene.

First responders reportedly attempted to revive the actor with Narcan, but were unable to save him and he was pronounced dead.

TMZ said Heron had been sick this past week and flu medicine was recovered at his home. Blake had battled heroin and had just gotten out of rehab days ago.

The Wrap reported an autopsy is planned to determine the exact cause of his death.

Heron’s credits include Shiloh, We Were Soldiers, Tom and Huck and 11:14. He also was recently featured in a documentary called A Thousand Junkies, which premiered at Tribeca Film Festival.

Previous article: Hopefully You Saved Some of Your Old Happy Meal Toys… You Won’t Believe What Some of Them Are Worth Today!
Next Post: 15 Things We Did At College That Today’s Students Will Never Understand