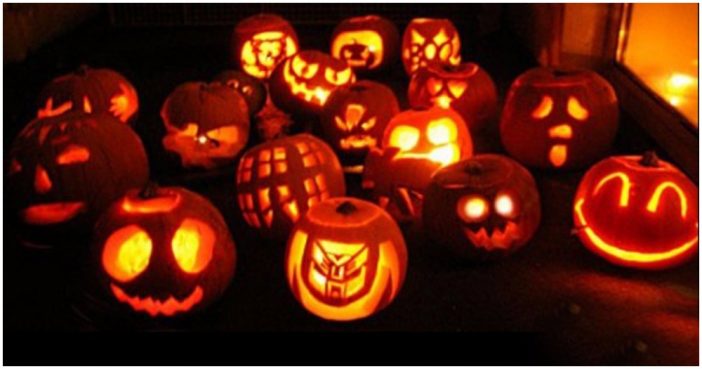 It’s one of the country’s most unique and favorite holidays, but Halloween didn’t get its start in the United States. Travel back in time with us (and we mean way back) to picture what some of the very first ghostly celebrations looked like. We can guarantee they didn’t include candy and superhero costumes.

Most scholars agree Halloween as we know it started some 2,000 years ago, when Celtic people in Europe celebrated the end of the harvest and the start of a new year in a festival called Samhain. It was also a time of communing with otherworldly spirits, with big bonfires lit in honor of the dead, The American Folklife Center explains.

When the Romans had conquered most Celtic territory by 43 A.D., they brought their own fall festivals with them, according to History. Their October celebration called Feralia also commemorated the passing of the dead.

Fast forward a few centuries, and even more changes arrive. Several Christian popes attempted to replace “pagan” holidays like Samhain with events of their own design. By 1000 A.D., All Souls’ Day on November 2 served as a time for the living to pray for the souls of the dead. All Saints’ Day, assigned to November 1, obviously honored saints but it was also called All Hallows. That made October 31 All Hallows Eve, and later Halloween.