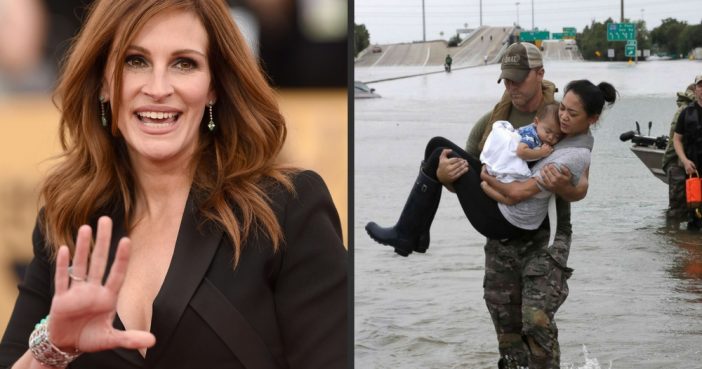 TODAY’s Dylan Dreyer was in Texas when Hurricane Harvey made landfall last weekend. She saw the devastation that was created — but also witnessed the immeasurable kindness of strangers and neighbors who came together under the worst of circumstances.

NOW, Hollywood’s most beloved A-listers will bring big-time star power to a televised benefit raising money for the victims of Hurricane Harvey next week.