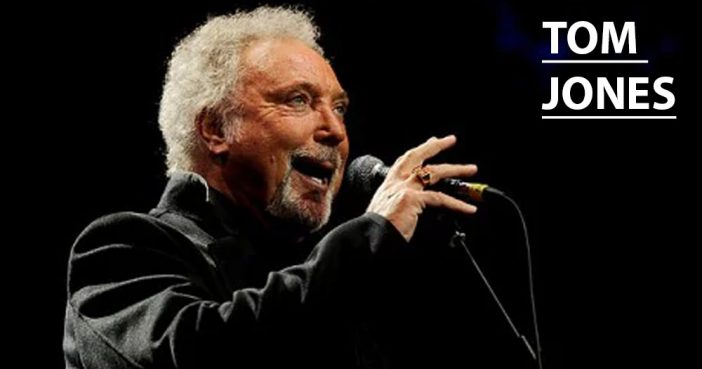 Sir Tom Jones has been forced to cancel his upcoming US tour due to an unspecified illness.

On Friday evening, the veteran crooner released a statement on his website and social media accounts.

“Following medical advice, Sir Tom Jones has announced that he will, unfortunately, be postponing his US tour, which was due to commence in Bethlehem, PA on Wednesday 6th September,” it read.

“Dates are being re-scheduled for May and June 2018 and all tickets will remain valid for the new dates, details of which, will follow as soon as possible.

“Tom sends his sincere apologies to his fans and looks forward to seeing them all again in 2018.”

“Any customers wishing to get a refund should contact their point of purchase.”

It is unclear what health issue has led the 77-year-old to make the announcement.

The 17-date US Tour was also set to feature The Voice contestants Into The Ark who made the final of the ITV show with their mentor Sir Tom last year.

We at www.doyouremember.com wish Tom Jones a speedy recovery.

Previous article: Were You A Fan Of Cinnamon Toothpicks? More About Them And Where You Can Find Them Here.
Next Post: The Karate Kid Cast (1984) – Where Are They Now?