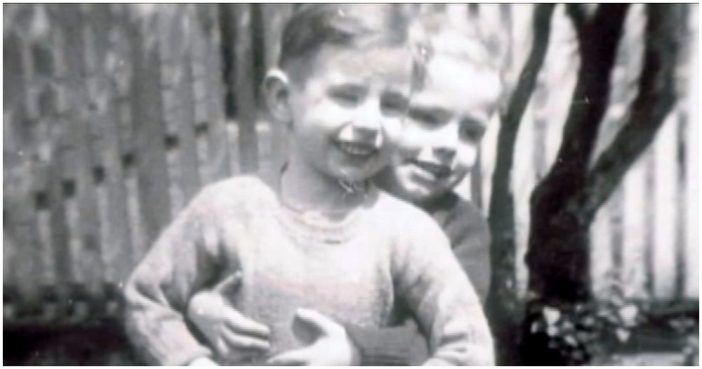 Clifford Boyson and Betty Billadeau are siblings who were separated when they were small children. Yet, thanks to the help of a tech-savvy seven-year-old boy named Eddie, they were finally reunited 65 years later.

They were only toddlers when Clifford and Betty were sent to live in different foster homes. Since those days as children, they both spent many decades trying to find each other. Clifford still even has many of the letters that he had attempted to mail to his sister, which are all labeled “return to sender.” While they had utilized many different resources, it was because of a school-aged boy that their dream finally came true.

Clifford’s neighbor Eddie is seven-years-old and in the second grade. He took notice to how sad and lonely the man was, so he took it upon himself to help. As a kid who is really good at using an iPad, Eddie began scouring his mom’s Facebook looking for Betty. After typing in her name, he discovered a woman that he felt looked like his friend Clifford… and low and behold it was her! Finally, after 65 years the siblings were reunited. After spending so much time looking for one another – it was a miracle that little Eddie solved the mystery.