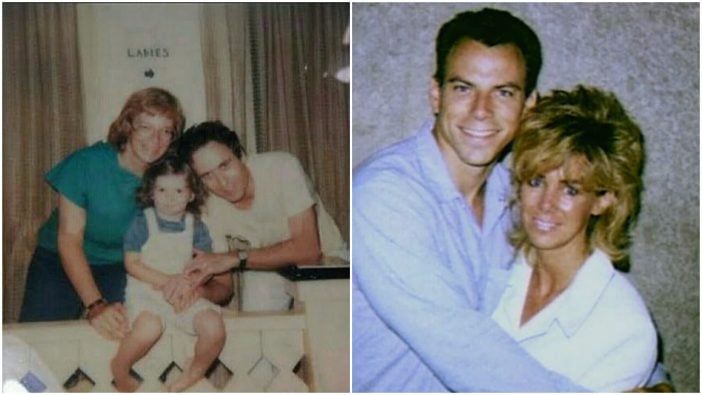 This one actually is even a little odder than most on this list, and that’s saying something. Chucky killed a couple of people during a drug deal gone wrong and was sentenced to death. He was married to Sandie Blanton after she visited him just a couple of times in prison. Wow, what a happy ending, right? So romantic. Well, not really. She ended up dumping him for another guy on death row named Reggie Blanton. She took his name, but he was put to death before her divorce was final. Man, what a drag. Sandie, you may just have become the absolute nuttiest chick on a list that’s filled with pretty much the nuttiest chicks in the world. At least for a little while, you were the hottest chick on death row.

Scott Watson was sent to prison for the murder of two people on his boat and married a woman named Coral Branch a few years later. This one makes more sense than most because a lot of people in New Zealand, where this case occurred, believe that Scott is innocent. In fact, it’s a very famous case there. I’m not saying that Coral is any less nuts than the other women on this list, but what I’m saying is that a lot of women really have that whole protecting and mothering thing going on, and if they truly believe a guy who a lot of other people believe is innocent is truly without fault, they might do a lot to try and help. The two separated a few years after marriage, though, so it seems she came to her senses.

Page 2 of 6
Previous article: Here’s What Nicky and Alex From Full House Look Like Now
Next Post: Can You Name These 10 Harrison Ford Movies?