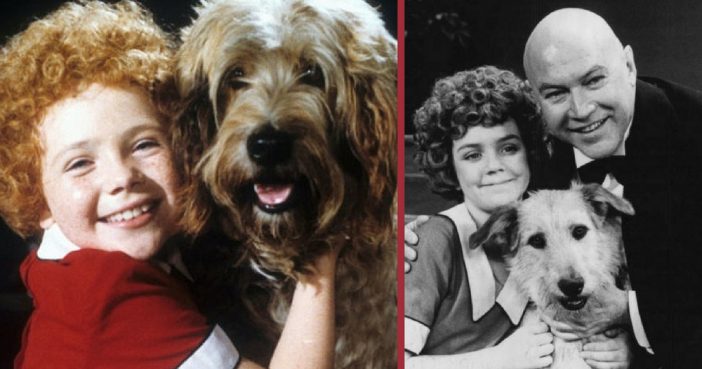 Annie is a Broadway musical based upon the popular Harold Gray comic strip Little Orphan Annie, with music by Charles Strouse, lyrics by Martin Charnin, and book by Thomas Meehan. The original Broadway production opened in 1977 and ran for nearly six years, setting a record for the Alvin Theatre (now the Neil Simon Theatre). It spawned numerous productions in many countries, as well as national tours, and won the Tony Award for Best Musical. The musical’s songs “Tomorrow” and “It’s the Hard-Knock Life” are among its most popular musical numbers.

It’s one of the most beloved musicals in theater history, and the title role a shining moment for many young actresses. Forty years after “Annie” debuted, Nancy Giles attends a reunion of all the women who played the title role on Broadway (including Andrea McArdle, Sarah Jessica Parker, Shelley Bruce, Allison Smith and Alyson Kirk), as well as the original Annie, Kristen Vigard, who lost the role while the show was in tryouts. Giles also talks with director-lyricist Martin Charnin about what it takes to succeed at playing the little orphan girl and meets a young actress taking on the role in a high school production in Greenwich, Conn.

Are you ready to sing? “NEXT” is “It’s A Hard Knock LIfe”

Page Page 1 of 3
Previous article: You Don’t Want To Toss Your Old CD Collection Away, They Could Be Worth A Lot
Next Post: Fleetwood Mac Is Reuniting With Stevie Nicks For 2018 Tour