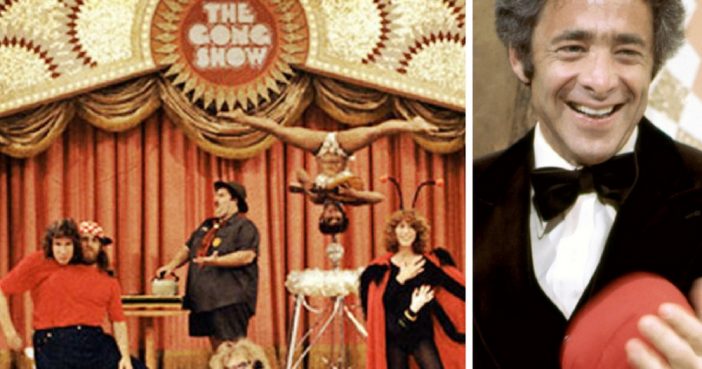 The Gong Show, one of television’s most iconic renown amateur talent contests, is returning to our TV screens on ABC beginning Thursday, June 22 at 10 p.m EST.

ABC has ordered a 10-episode run of the reboot, which will be executive produced by Will Arnett, the network said in a news release. Arnett will not be hosting, however, there are talks of Mike Myers as the show’s host.

In the 1970s and 1980s, The Gong Show featured people with unusual talents ― or, in some funny cases, a complete lack of talent ― who performed routines, told jokes, sang and danced for a panel of celebrity judges. Any judge could stop an act by hitting a big gong.

Like the original, the new Gong Show will have a rotating panel of celebrity judges and amateur talent, but the recruitment process will receive a modern touch: Contestants will be “plucked from the Internet,” according to a news release.

“The comedy culture we have been living has finally caught up to The Gong Show, so the timing is perfect,” Holly Jacobs, executive vice president of reality and syndication programming for Sony Pictures Television said in a recent news release. “We’ve found just the right partners to bring back this iconic original.”

The original Gong Show also featured a recurring cast of strange characters, such as the “Unknown Comic,” who performed with a paper bag over his head:

Click “NEXT” to see my favorite: “Gene Gene, The Dancing Machine” and a few more laughs