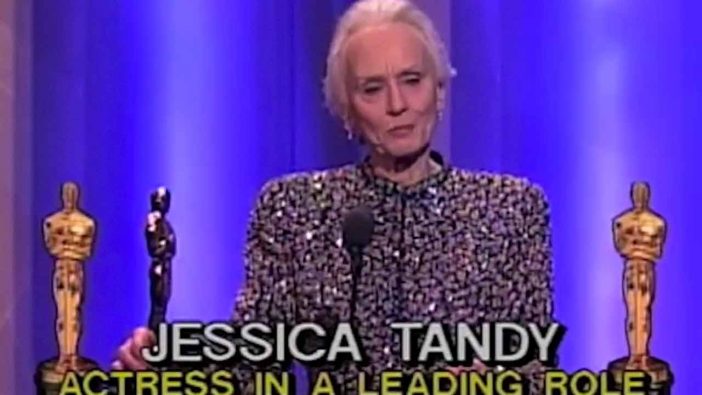 Born in London to Jessie Helen Horspool and commercial traveler Harry Tandy, she was only 18 when she made her professional debut on the London stage in 1927. During the 1930s, she appeared in a large number of plays in London’s West End, playing roles such as Ophelia (opposite John Gielgud’s legendary Hamlet) and Katherine (opposite Laurence Olivier’s Henry V).