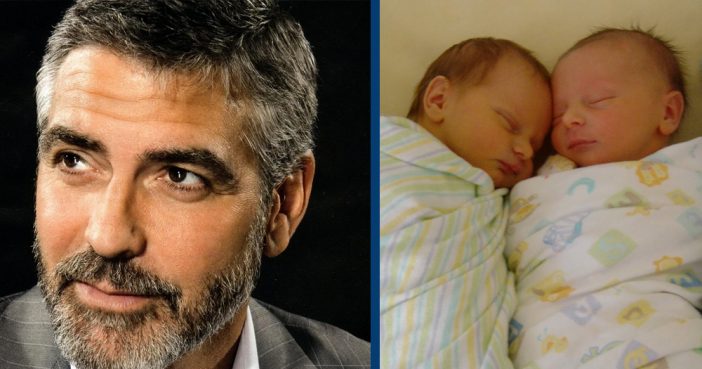 June 6, 2017- This morning Amal and George welcome Ella and Alexander Clooney into their lives,” a rep for the superstar couple said in a public statement, this morning. “Ella, Alexander and Amal are all healthy, happy and doing fine.” Also according to Rosenfield, joking, he added “George is sedated and should recover in a few days. Clooney had stated in an interview with People magazine back in 2006 that he would never want kids, and the famous actor even swore off marriage after his treacherous divorce in 1993 from his first wife, Talia Balsam. He swiftly changed his mind when the star of Oceans 11 first met the British human rights lawyer Amal Alamuddin back in 2013. A year later, in Venice Italy, the couple was married.

At 71, Cher Bares Almost All