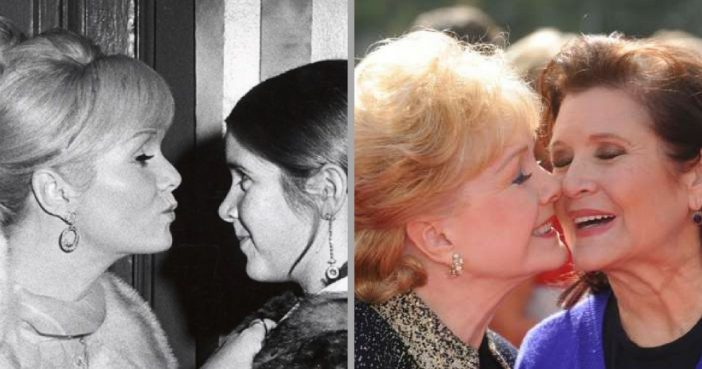 The hillside estate where Carrie Fisher and Debbie Reynolds lived is being sold, along with more than 1,500 or their personal items and movie memorabilia that belonged to the two actresses are hitting the auction block.

The Profiles in History auction house said, “it it is proud to announce the Carrie Fisher and Debbie Reynolds personal property auction is set for September in Los Angeles. September 23rd is the first day of what is expected to be a multi-day auction. There will be well over 1500 lots in this auction, with items for collectors but also items for fans who want to own something special that belonged to Carrie or Debbie. The auction will take place in Profiles in History’s Calabasas location and online at www.profilesinhistory.com Pre-order a limited edition catalog now, as they are sure to sell out.”

Portions of the proceeds will be going to both Debbie Reynolds’ charity The Thalians (http://www.thalians.org) and The Jed Foundation (www.jedfoundation.org), a charity chosen by Fisher’s daughter, Billie Lourd.

Todd Fisher, Carrie Fisher’s brother and Debbie Reynolds’ son said, “My mother and sister were magnificent collectors, they amassed an amazing and diverse collection in their lifetimes. The size and scope of their collection rivals most museums. So in keeping with my mother’s wishes we have decided to share part of their magnificent collection with all their friends and fans.”

Click “NEXT” to see the highlights from the auction