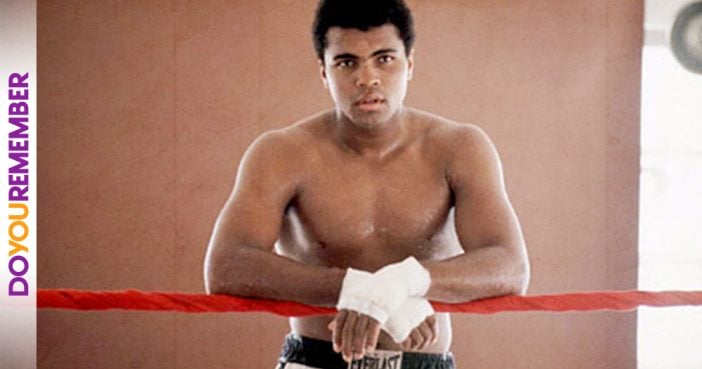 Dubbed the “Fight of the Century,” Ali’s face-off with Joe Frazier gave him the opportunity to win back the 1964 heavyweight championship title he’d been stripped of for refusing to enlist in the army draft. Unfortunately, after 15 rounds before a sold-out crowd at Madison Square Garden, Frazier was unanimously named the winner.


This historic, heavily promoted fight pitted the undefeated heavyweight champion, George Foreman, against Ali in Kinshasa, Zaire (now the Democratic Republic of Congo). It took place at 4 a.m. local time in order for it to appear live at 10 p.m. in the Eastern United States, and was hyped by a three-day musical festival leading up to the event. Ali trained for months in Zaire to help him acclimate to the weather conditions in Africa, and came out victorious after just eight rounds.