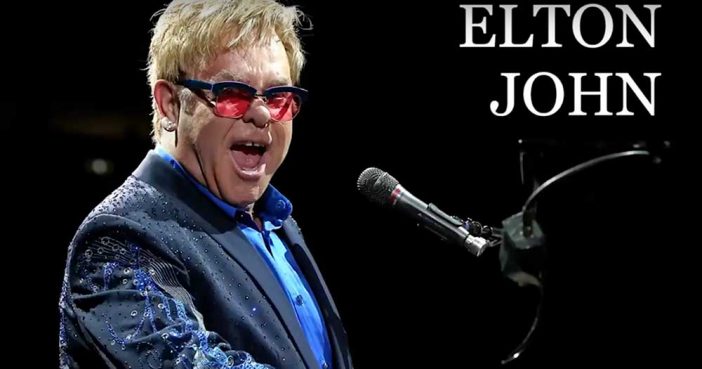 Sir Elton Hercules John is an English singer, pianist, and composer.  In his five-decade career, Elton John has sold more than 300 million records, making him one of the best-selling music artists in the world.  He has more than fifty Top 40 hits, including seven consecutive No. 1 US albums.  He has also composed music, produced records, and has occasionally acted in films.

Previous article: Rare Footage Of Simon And Garfunkel’s Final Performance Of The Sounds Of Silence
Next Post: The True Story Of Pretty Woman