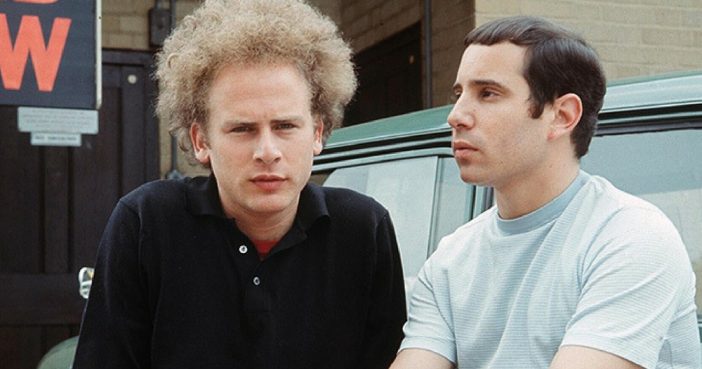 The first hit that Simon & Garfunkel ever debuted was “The Sounds of Silence” in September of 1965. This was would be very swiftly followed up by “Homeward Bound” and then “I Am a Rock”, all of which were originally written by Paul Simon. According to an interview at the time with Paul Simon, he noted, “Even though I have had many requests, I write for myself, because the lyrics talk about problems that have my interpretation.” The video provided above is of the duet on its first large tour out of The United States on this tiny stage in this little TV studio in Holland. This would be just a predecessor to all of the fame and fortune that would unravel worldwide a few months later for the two musicians. In a nutshell, this rare video is taken right before the duo blew up and became a timeless worldwide musical sensation.

What’s your favorite song off of Simon and Garfunkel’s first album? Tell us in the comment section below.