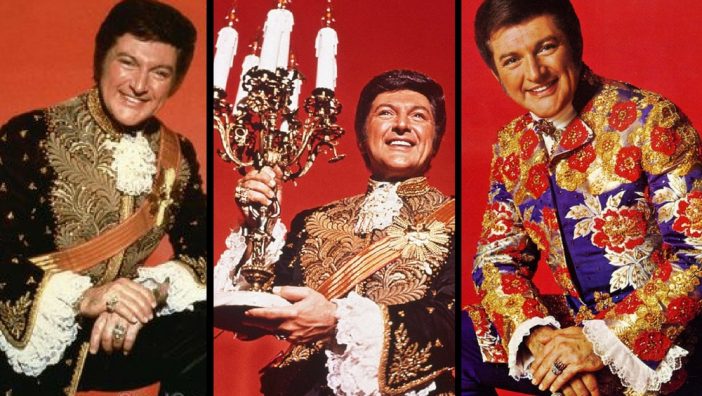 Władziu Valentino Liberace was born on May 16, 1919 in West Allis, Wisconsin.and he passed away on February 4, 1987. He was also known, though, as just Liberace. He was an American pianist, a singer, and an actor. Liberace’s parents were working-class immigrants hailing from Formia, Italy. His father had high standards, encouraging his son to play piano from a very young age turned the kid into a child prodigy. He has a four decade legacy career legacy of concert tours, recordings, television, motion pictures, and endorsements. At the peak of his fame, between the 1950s and the 1970s, Liberace was the highest-paid entertainer in the world, with multiple homes in Las Vegas and a tour schedule that allowed him to travel the world. Liberace shone with his eccentric lifestyle of flamboyant exuberance both on stage and in real life, earning himself the popular alias, “Mr. Showmanship”.