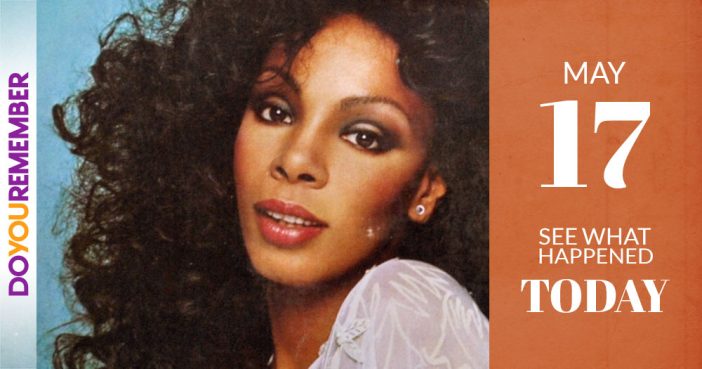 Want to see MOVIE and MUSIC was released today? Click “Next” To Find out