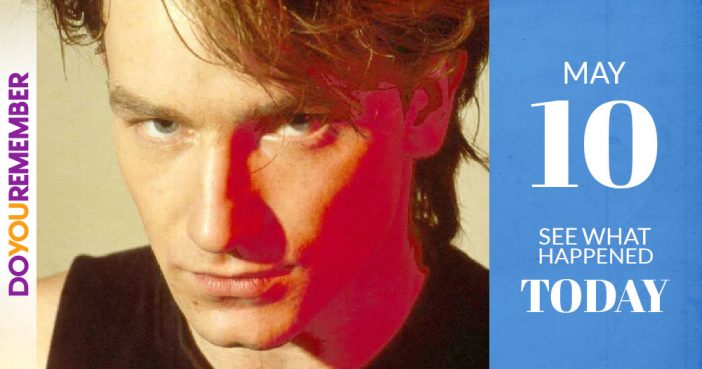 Please help us keep our daily “DYRT” (Do You Remember Today”) up to date. If you have any additions, subtractions, changes or suggestions, we would appreciate your feedback! Than