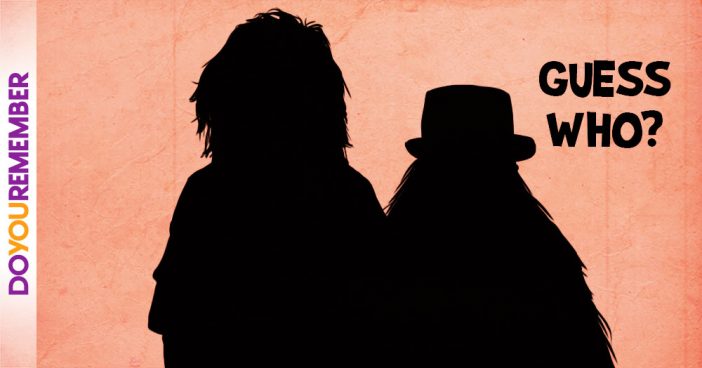 Remember Trying to Understand What Cousin Itt Was Saying…

Learn More About the Man Behind the Hair: Cousin Itt

Itt Addams is the cousin of Gomez Addams. He is a short being whose entire body is shrouded by long hair. When Gomez asks Cousin Itt what is underneath all the hair, Cousin Itt replies, “Roots” (“The Winning of Morticia Addams”). His hair color changed throughout the years, but in the 1998 The New Addams Family TV series his hair color was blond. He usually wears sunglasses, a derby hat, and gloves. He speaks in a high-pitched (with a slight British accent) gibberish language which the other members of the family can understand though it is incomprehensible to anyone else. The Addams find nothing odd about Itt’s appearance, and in one episode of the series, Gomez is surprised by the idea that other people could not understand Itt’s speech (“My Fair Cousin Itt”). Itt is often celebrated by the family as being “full of talent” in areas such as acting, singing, and marriage counseling (though he once accidentally separated Gomez and Morticia while trying to practice). He is also known to have an extremely high IQ of over 300 (as explained by Gomez), shown when he guesses every Rorschach Test correctly, places all of the boxes in the correct slots, and in other ways (“Cousin Itt and the Vocational Counselor”). In one episode, Cousin Itt took elocution lessons and developed a (dubbed) voice with a mellifluous, mid-Atlantic accent; this voice did not survive into future episodes.

Cousin Itt did not live in the mansion with the main characters, although he made frequent guest appearances when he would visit them. He was therefore a recurring character, not a main character. Although known to spend time in the chimney, through which he enters and exits the house by sliding down and usually emerging in chimney soot, Itt has his own room in the mansion, furnished in proportion to his size and with a low ceiling. He is depicted as a carefree bachelor with an extravagant lifestyle and is renowned among the Addamses for his many female companions. He had an on-again/off-again relationship with Morticia’s sister Ophelia.

In the movie, The Addams Family (1991), Cousin Itt (here spelled “Cousin It”) had an affair with Margaret Alford, the mistreated wife of Tully Alford, the corrupt lawyer trying to get his hands on the Addams’ money. In the sequel, Addams Family Values (1993), Margaret and It are married (as Tully had been buried alive by Pugsley and Wednesday) and have a baby (a miniature version of It), aptly named “What.” Margaret explains that “What!” was the first word out of the obstetrician’s mouth upon seeing the baby. Oddly, even before Itt marries Margaret, she is shown to understand his speech, suggesting that they were meant to be. In the movies, his hair is straighter and his voice is squeakier and more gibberish than in the TV series.

Cousin Itt later appears in the direct-to-video Addams Family Reunion (1998), where he is first shown staying with Grandmama Addams at the Addams mansion while the rest of the family is away at a family reunion. Later, after the family returns, Itt is attacked by Butcher, a dog invented by Uncle Fester who, upon hearing the words “good boy”, transforms into a hulking, mutated brute and eats the human hair of anything in sight.

Cousin Itt made a cameo appearance at the beginning of Act II in the Addams Family Musical on Broadway. 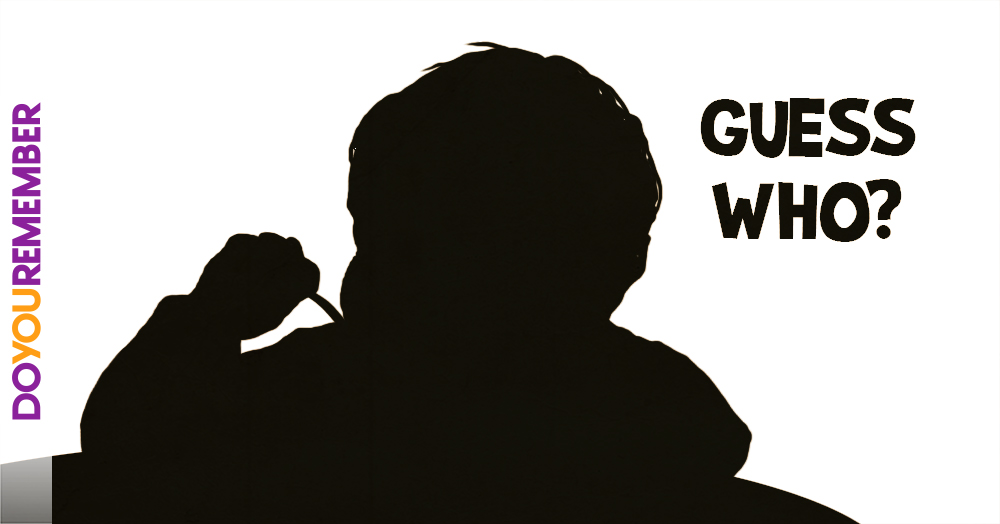 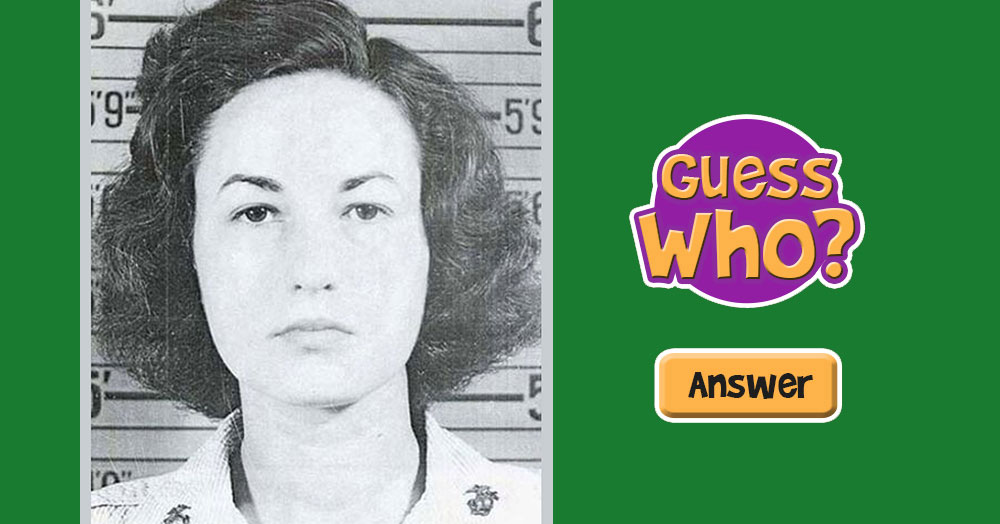 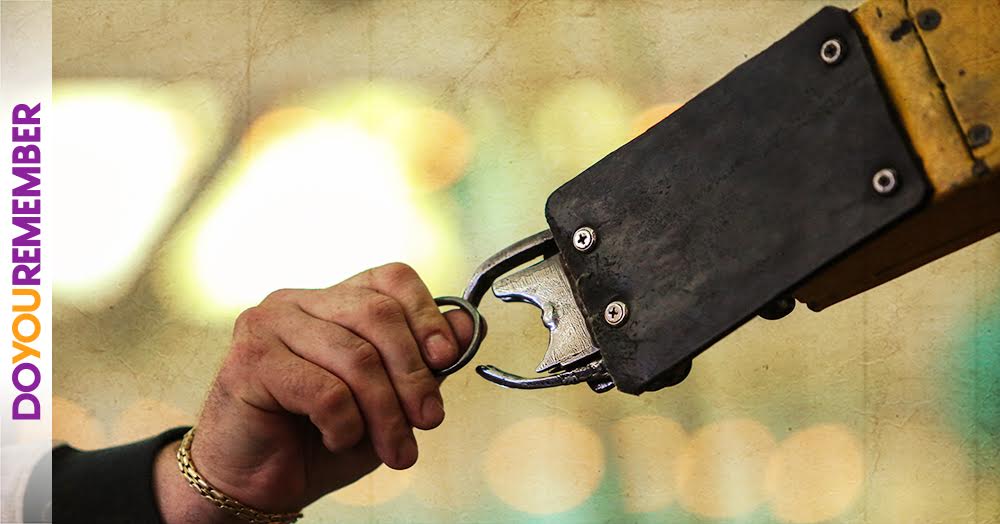 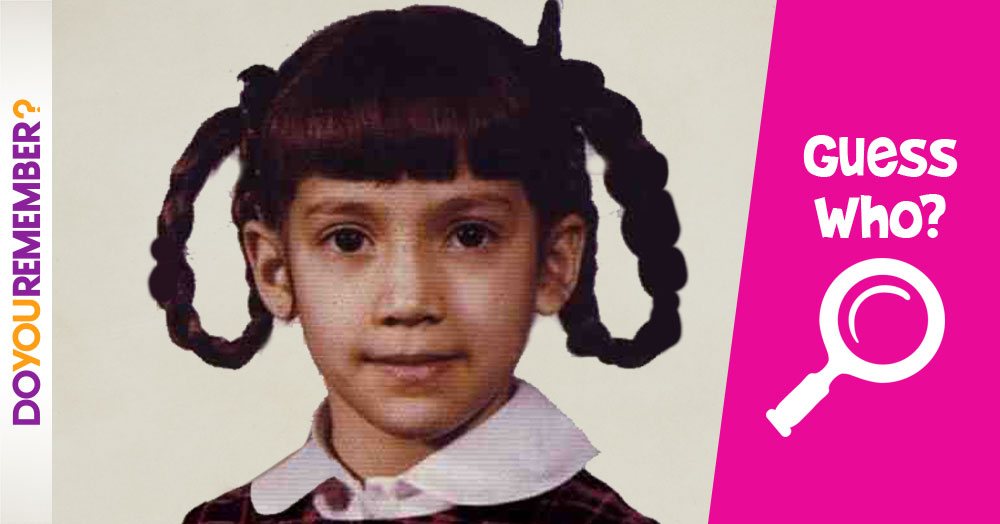