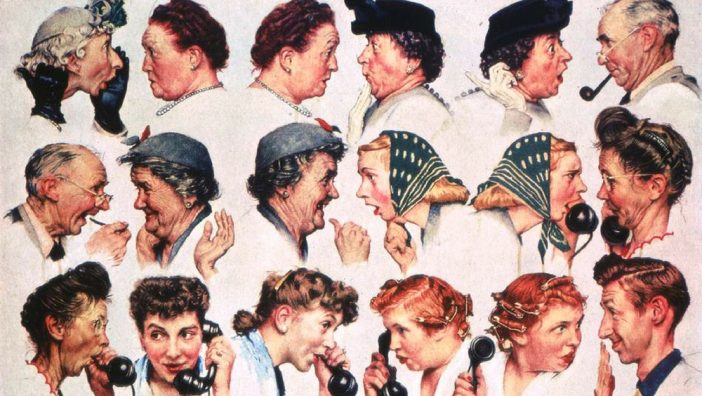 Hundreds of urban legends have been recycled throughout time. A popular campfire story that was extremely popular in the 1950s will achieve a new and improved form within the twenty-first century and thus will be fooling people once again, in a more modern style.
In other situations, many urban legends were originated by people who wanted to appear wiser or more informed on a subject than what might truly be the true scenario. All of these urban legends though, they still make us wonder…

In around 1993, Mars, Inc. which is the pioneer company of M&Ms, was taken to court and got slapped a big fat fine when it was realized that the green candy coating on the green M&M chocolate candies contained a stimulant that was “supposed to arouse children”. The candy company was apparently plotting to sexually arouse innocent little kids with whatever substance was used in the green M&Ms. All of this was supposedly a scam to drive these children into the dangerous hands of pornographers. The famous candy company had also released a bunch of salacious television commercials featuring models posing in stances that might suggest how a child would pose for a pornographer. Parents rapidly started writing to the company, urging them to take the green flavor off the market.

Snakes in the Toilet

“Ophidiophobia”, or the phobia of snakes is one of the oldest fears in the history of mankind. The most realistic way this urban legend came to be probably dates back to the ancient warnings of the primitive people of the world. They were very careful about the areas that they selected to do their business while also obeying a call of nature. As humans evolved more and more, the outdoor toilet was a place which often concealed snakes that would scare or bite someone, which would eventually lead to a venomous death. With centuries of intimidation from snakes, it seems a natural progression to bring such an ancient fear into man’s modern plumbing and toilet facilities.

A phantom hitchhiker on the freeway… Who is it really? Click “Next” to find out.