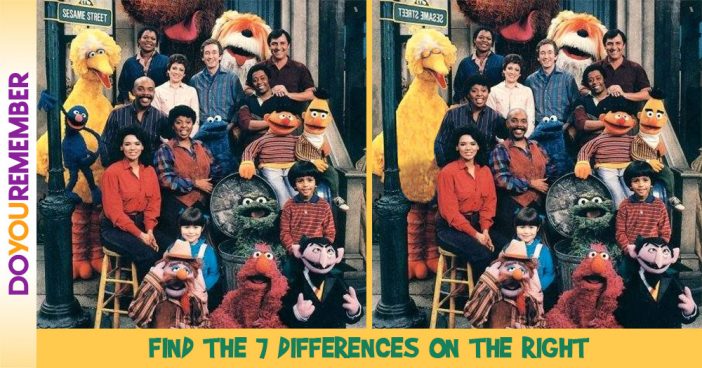 Beginning in season 24, 1992, a newer, and slightly faster version of the theme surfaced. The theme song was re-recorded for the opening credits with a more upbeat, calypso, island like tune instead of the harmonica-themed melody of the previous versions with children singing. This version was heard during the show’s opening for six more seasons. Like the previous version, this arrangement also had an instrumental version that closed every episode, and would continue to do so until season 38, outlasting the vocal version. Also during season 24, the harmonica music used at the beginning and end of each episode still remained throughout most of the season until the last few weeks when the harmonica music was changed to calypso, accompanied by a piccolo and ukulele.

Other versions and alterations to the theme song were made to reflect changes in the show’s locale. When Sesame Street presented a week of shows in New Mexico in December 1975, the song was augmented to reflect its setting so that New Mexico was incorporated into the song’s lyrics.   For the series’ 30th season, the tune went back to a more conservative tone. Using again a harmonica-style tune, the theme was a throwback to the show’s early seasons. Unlike the first version, though, this version was much slower and had additional notes added particularly in the beginning. This version remained for three seasons. Still, the instrumental calypso version used since November 1992 remained as the show’s closing theme.

Again, the theme was given a complete makeover in season 33 to coincide with the revamping of the show’s structure. This version had a much rapid, more energetic feel to the song. Also the line “Can you tell me how to get /How to get to Sesame Street” was repeated twice in this incarnation rather than the traditional repetition of “How to get to Sesame Street” at the end. For seasons 34-36, the theme was modified with more instruments. In season 37, the theme was shortened as well as reruns from seasons 34‒36.

Drastic changes were once more instituted for the opening song for season 38. The song again was upbeat, but it now had a style that has a kiddie pop/hip hop tune. Another change was the instrumental opener which now had a softer version of the new rendition. In season 40, the theme was remixed, this time using mostly live instruments (i.e. acoustic drums, a horn section). The theme was remixed again for the series’ 42nd season.   For season 46, a new version came out. Traditionally, the song had 2 verses; one starting with “Sunny day” and one starting with “Come and play”, but in this version only the first verse is used.

1. The Writing on the Street Sign has Been Inverted

4. Gordon and Susan have Switched Bodies!

5. Barkley’s Tongue is No Longer Hanging Out of His Mouth

7. The Count is Missing and Arm