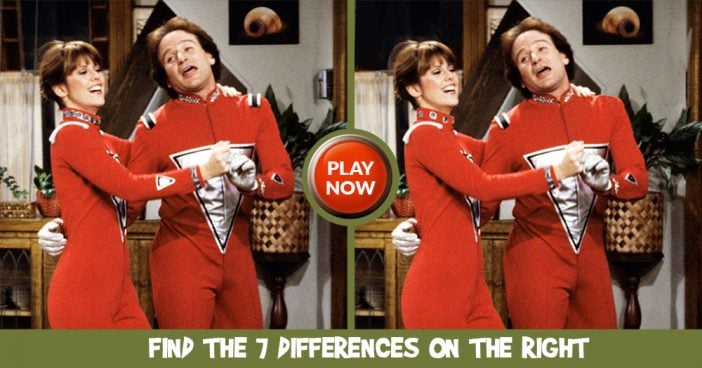 1. The Shelving on the Back Wall has Been Removed

2. The Pattern on Mindy’s Collar has Been Changed

3. The Leafy Branch by the Window is Gone

4. The Triangle on Mindy’s Sleeve is Gone

5. The Cuff on Mork’s Right Shoulder is Gone

6. The Shell in the Picture Hanging on the Back Wall has Been Reversed

7. The Intercom in the Back Wall is Gone

An American sitcom broadcast from 1978 to 1982 on ABC. It stars Robin Williams as Mork, an extraterrestrial who comes to Earth from the planet Ork in a small, one-Orkan egg-shaped spaceship. Pam Dawber co-stars as Mindy McConnell, his human friend and roommate   The series is a spin-off of the sitcom Happy Days.

In Mork & Mindy, Mork resides in a Boulder, Colorado setting of the late 1970s and early 1980s. Mork arrives on Earth in an egg-shaped spacecraft. He has been assigned to observe human behavior by Orson, his mostly unseen and long-suffering superior. Orson has sent Mork, in order to get him off Ork, where humor is not permitted. Attempting to fit in, Mork dresses in an Earth suit, but wears it backward. He encounters 21-year-old Mindy (Pam Dawber) who is upset after an argument with her boyfriend, and offers assistance. Because of his odd garb, she mistakes him for a priest and is taken in by his willingness to listen (in fact, simply observing her behavior). When Mindy notices his backward suit and unconventional behavior, she asks who he really is, and he innocently tells her the truth. She promises to keep his identity a secret and allows him to move into her attic. Mindy’s father Fred (Conrad Janis) objects to his daughter living with a man (particularly one as bizarre as Mork), but Fred’s mother-in-law Cora (Elizabeth Kerr) approves of Mork and the living arrangement. Mindy and Cora work at Fred’s music store, where Cora gives lessons to Eugene (Jeffrey Jacquet), a child who becomes Mork’s friend. Also seen occasionally are Mindy’s snooty old high school friend Susan (Morgan Fairchild) and the possibly insane Exidor (Robert Donner).

Storylines usually center on Mork’s attempts to understand human behavior and American culture as Mindy helps him to adjust to life on Earth. At the end of each episode, Mork reports back to Orson on what he has learned about Earth. These end-of-show summaries allow Mork to humorously comment on social norms. 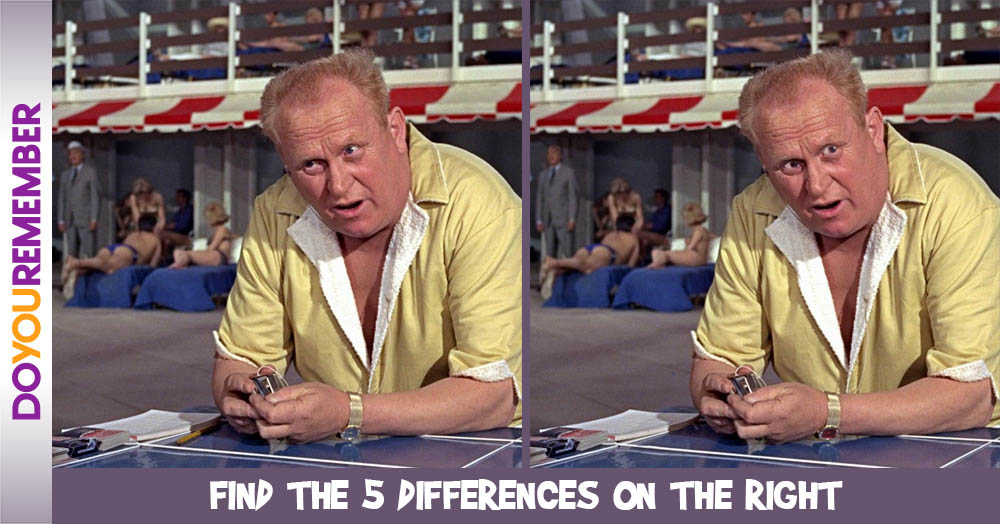 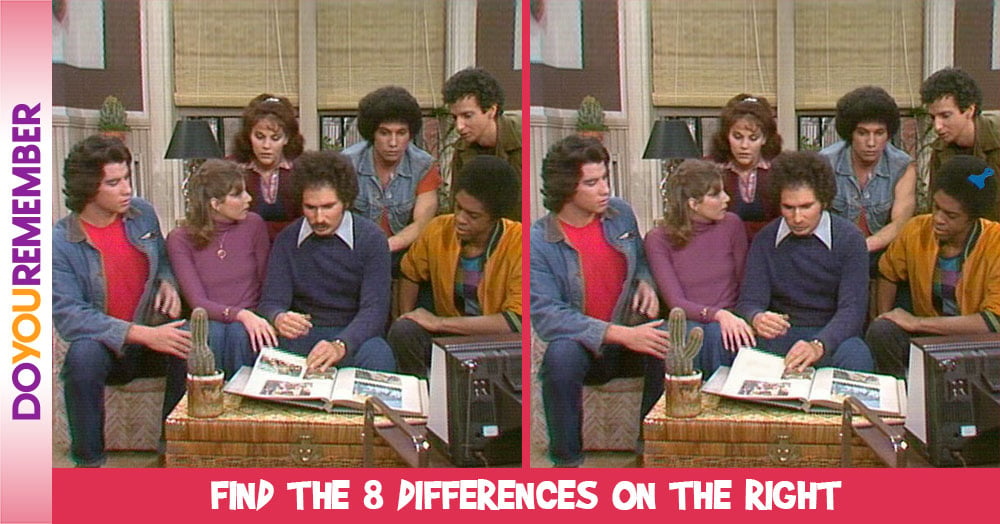 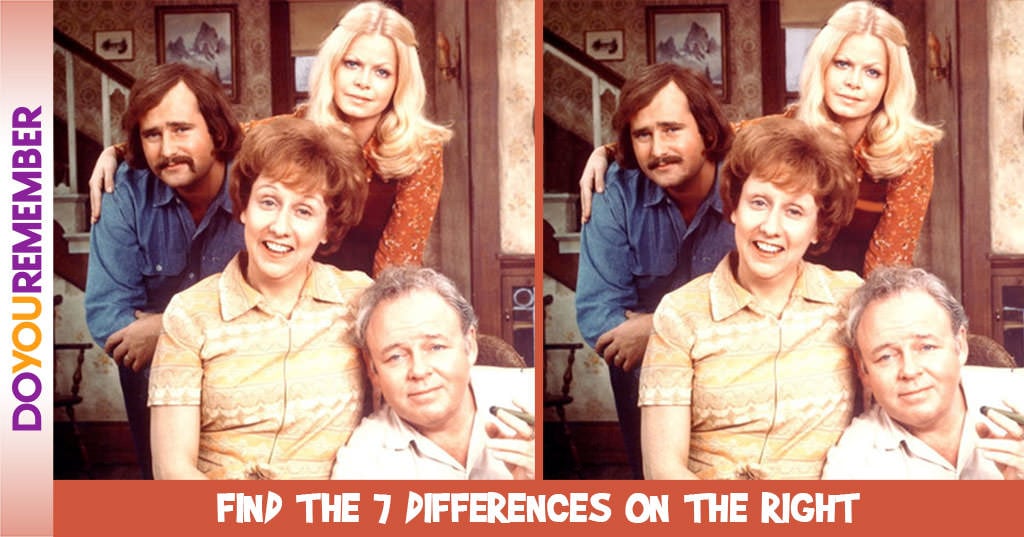 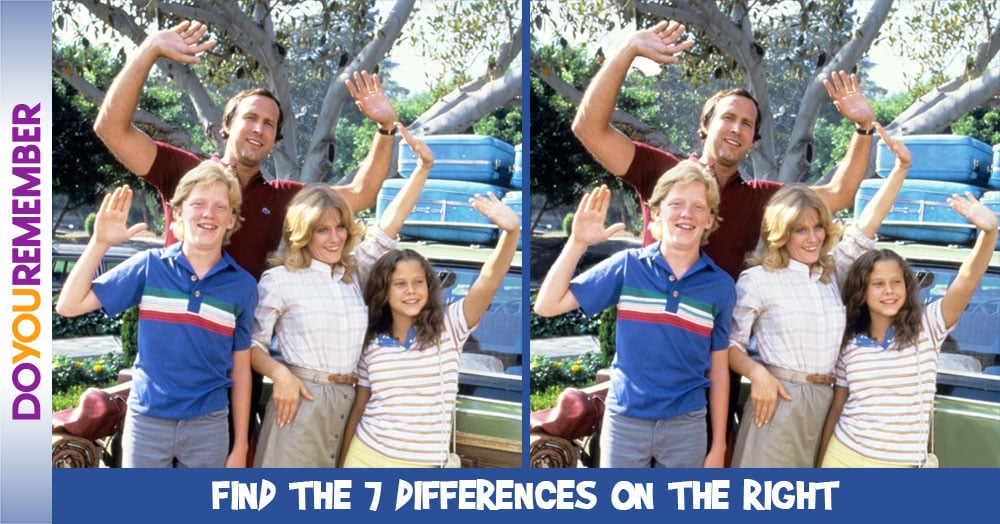