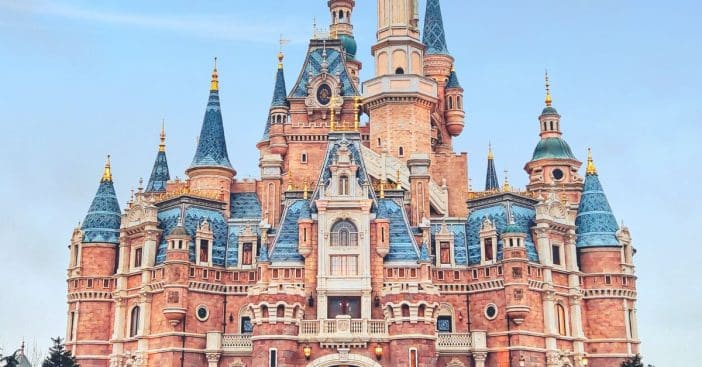 Recently, two sisters revealed the poor treatment their late mother, Joanne Aguilar, received from Disney employees. They accused the cast members of laughing at their mother after she fell on the park’s Jungle Cruise ride — one which was supposed to be a guided tour.

People reported that the daughters of the 66-year-old slammed the corporation with a wrongful death lawsuit with the claim that their mom broke her leg in the ugly incident that occurred in August 2021 leading to her death five months later. However, Disney refuted all accusations stating that its staff acted within the provision of their jobs.

Aguilar, who was recovering from a knee injury took a trip to Disneyland with her daughters, Andrea Mallul and Zenobia Hernande by her side. The deceased was supplied with a wheelchair through the Disability Access Service of the park. However, on getting to the ride, the wheelchair-accessible boats were not available, yet the employees allowed them to use an unprescribed boat. Her daughters were able to get her onto the boat after some difficulties but while trying to get off, she lost her balance and fell, breaking her right leg.

“Getting into the boat was difficult, but exiting the boat was more difficult, as it required her to propel her body upward with her lower legs, which due to her disability was not possible,” the daughter revealed.

After the incident, Aguilar was taken to Anaheim Global Medical Center, where she spent 10 days recovering before undergoing rehabilitation at Oxnard Manor Healthcare Center, where the deceased was said to have contracted an infection, which led to septic shock and her eventual death on Jan. 29, 2022.

The suit was initiated in Orange County Superior Court against Walt Disney Parks and Resorts (WDPR) and Disneyland, citing negligence, wrongful death, and non-adherence to the safety standards of people with disability in its operations.

The family’s lawyer, Michael Jeandron revealed the details of the suit in a statement to SCNG. “My clients went to Disneyland with the hopes of creating life-long happy memories and instead are left with the memory of a lack of dignity and respect for their mother which ultimately led to her final demise,” he said. “Two daughters are heartbroken, healing, and seeking accountability for Disney cast members who laughed at their struggling mother instead of helping her.”

The daughters are requesting a settlement to cover the pain, embarrassment, and dehumanization suffered by their mother and to take care of medical costs and funeral expenses.

Disney reacts to the lawsuit

In its written response on Dec. 29, the company denied the accusations and maintained that Disneyland did not discriminate against Aguilar or deny her equal access. It also stated that its employees exercised their duty of care and Aguilar’s injuries were caused by her and the daughters as they were well informed on the risks.

“The alleged liability of WDPR stems from the failure of Plaintiffs, Decedent, or others to exercise reasonable or ordinary care, caution, or vigilance for which WDPR is not legally liable or responsible,” the statement read.