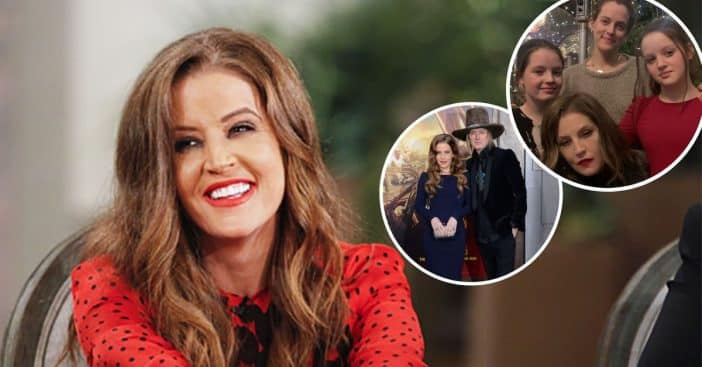 The daughter of Elvis and Priscilla Presley, Lisa Marie Presley died on Jan. 12 after suffering cardiac arrest. She was only 54. She is survived by her three daughters, two of which are minors. She shared 14-year-old twins Finley and Harper with her ex-husband Michael Lockwood.

Following their divorce, Lisa Marie and Michael were going through a tough custody battle. Ultimately, at the time of her death, Lisa Marie had the girls 60 percent of the time, while Michael had them 40 percent. Lisa Marie also lived with her first husband, Danny Keough, and he was like a stepfather to the twins.

As of now, Michael likely has sole custody and will be making decisions for the twins. Entertainment lawyer Mitra Ahouraian explained, “We do have a biological father who already had 40 percent physical custody… Danny was in the home with Lisa Marie as a stepfather with these children. Lisa Marie had 60 percent custody, so we can assume there is some relationship there. However, the court is going to look at the fact that the biological parent should have, at the very least, 100 percent legal custody, the ability to make all of the important decisions in the children’s lives.”

She continued, “Sources say they’re already not going back to the home where their mother passed away [because] it’s too traumatic… Michael and Danny both live quite close to one another, so they’re not super far, so I don’t see a need to change schools. So I think that in terms of physical custody, it’s probably going to go to the biological father with perhaps some visitation rights with the stepfather.” She also doesn’t believe that Priscilla or sister Riley Keough will have to step in for any sort of guardianship.

The court would also take into consideration what the girls want since they are a bit older. Likely all of the family members are working together to do what is best for the twins and help them get through this extremely tough time in their lives.