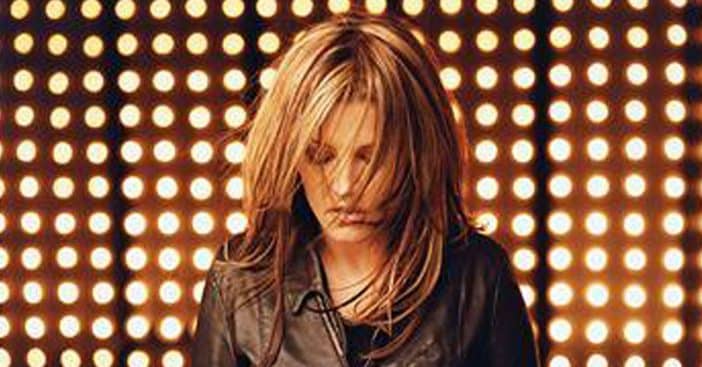 Legal documents show that Lisa Marie Presley was dealing with a lot of debt before her sudden death. She recently passed away at the age of 54 after being hospitalized for cardiac arrest. Lisa Marie was forced to disclose her finances during her custody battle with her ex-husband Michael Lockwood last year.

While Lisa Marie is the sole heir of Graceland and had a music career, it was seemingly not enough to keep her opulent lifestyle afloat. When her father, Elvis Presley died, she received ownership of Graceland and about $100 million.

In the legal documents, Lisa Marie declared $104,000 monthly earnings from Elvis Presley Enterprises as well as $4,361 per month as an “employee” of Graceland. When Lisa Marie received her inheritance at the age of 25, she decided to appoint outside moneymen to handle Elvis Presley Enterprises. In 2005, she sold off an 85% stake in the business, losing almost all control of the company.

She later sued Barry Siegel, who reportedly guided her to make the decision. He responded by saying that it cleared up over $20 million in debts that Lisa Marie had incurred.