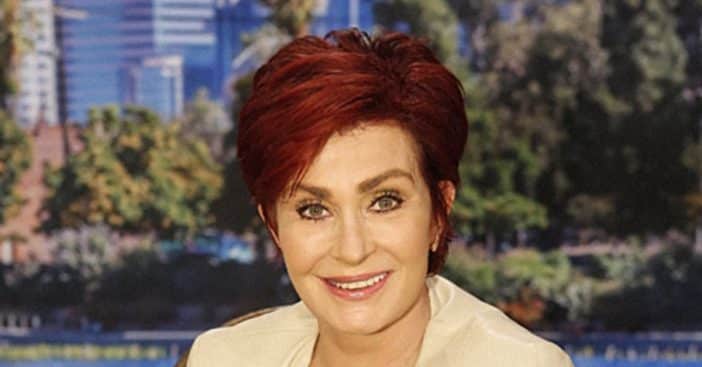 Sharon Osbourne gave an update to her fans after news broke that she was in the hospital for a medical emergency. She shared a photo of her adorable dog Elvis sitting in front of a Christmas tree to indicate that she was home. She wrote, “Back home and doing great! Thank you for all the ❤️ 🥰”

On Saturday, Santa Paula Police Chief Don Aguilar confirmed that Sharon was rushed to the hospital on Friday evening. Her son, Jack Osbourne, gave an update on Saturday and said that she was already at home and “given the all clear from her medical team.”

He added, “Ok, here is what I’ll say – first things first MY MOTHER WASN’T FILMING AN EPISODE OF @ghostadventures. She was filming an episode of Night of Terror with me. Hahaha. Now that we have made that clear…She has been given the all clear from her medical team and is now home. Thank you to everyone who has reached out with love and support.”

He did not share what the medical emergency was, giving his mother privacy to share if and when she is ready. Sharon has been seemingly healthy compared to her husband Ozzy Osbourne who underwent surgery this year to fix some neck and back issues. He is also dealing with Parkison’s disease.

Wishing Sharon all the best and a quick recovery from whatever is ailing her!

Click for next Article
Previous article: Duane Chapman Sells Longtime Home, Moves To Florida
Next Post: Miley Cyrus Responds On If She Would Play Godmother Dolly Parton In New Biopic