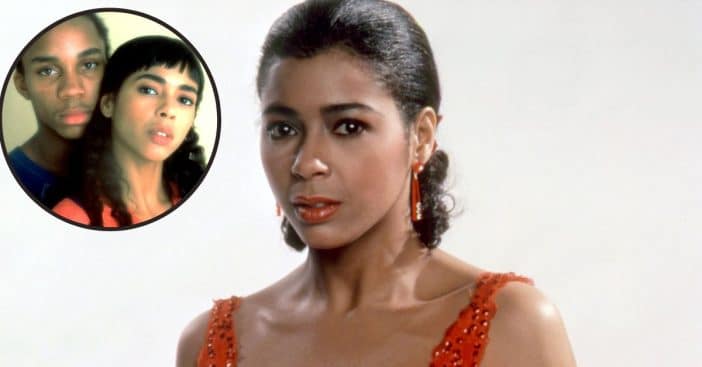 It has been reported that Irene Cara, the singer behind title tracks to the classic 1980s films Fame and Flashdance has died at the age of 63. The news was confirmed by Cara’s publicist, Judith A. Moose, on the singer’s Twitter account.

“It is with profound sadness that on behalf of her family I announce the passing of Irene Cara,” Moose wrote. “The Academy Award-winning actress, singer, songwriter and producer passed away in her Florida home.” She continues, “Irene’s family has requested privacy as they process their grief. She was a beautifully gifted soul whose legacy will live forever through her music and films.” Her rep also added that the cause of death is not known, but will be released when the information becomes available.

Cara first reached her breakthrough when she was cast in the 1980 musical Fame, starring as Coco Hernandez in addition to singing the title track for the film. Her performance would earn her two Grammy nominations for best new artist and best pop vocal performance in 1981. She later sang and co-wrote the song “Flashdance… What a Feeling” for the 1983 film Flashdance. This would earn Cara two wins at the 26th Annual Grammy Awards in 1984 for best pop vocal performance, female, and best album of original score written for a motion picture or a television special, alongside an Academy Award for Best Original Song at the 1983 Oscars.

In a follow-up statement after releasing the tragic news, Cara’s rep and business manager said that the pair are now “working on amazing projects that would have made her and her fans incredibly happy. Her manager and I will finish them. She’d want that.”