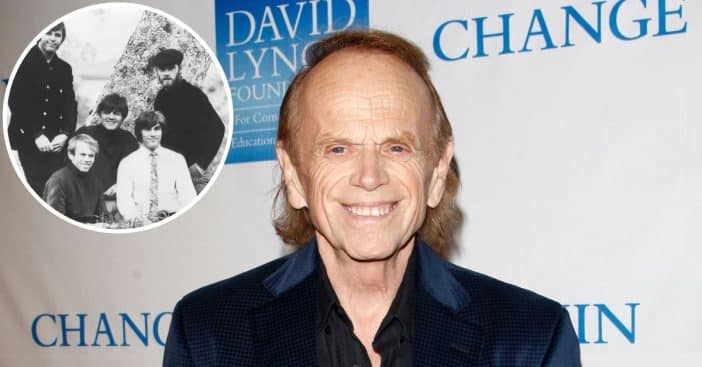 One of The Beach Boys’ songs, inspired by the nursery rhyme, “Ten Little Indians,” was considered a disaster by singer-songwriter Al Jardine, a co-founder of the band himself. Though not their biggest hit, the song stayed on the Billboard Hot 100 for eight weeks in the ’60s, peaking at No. 49.

“Ten Little Indians” may have been a controversial one, as the nursery rhyme it is based on is considered racist and includes the term “squaw,” which really does not sit right with many listeners. Despite Jardine’s disposition towards the single, it did not much affect The Beach Boys, and the song was saved based on Jardine’s judgment.

In a 2022 interview with Consequence of Sound, Jardine said the single “Surfin’ Safari” was the buffer from the disaster that was “Ten Little Indians.”

“Well, it was our third single. What can I tell you? We just came off a bomb, a huge disaster called ‘Ten Little Indians,'” the singer said. “The label didn’t know what the hell it was doing and thought that it would be a new direction for us. Obviously, it wasn’t. So, ‘Surfin’ Safari’ bailed the group out. We thought it was over.”

Al Jardine Left The Beach Boys For A While

“When ‘Surfin’ Safari’ broke, that was my signal that it was going to be big,” Jardine recalled. “I had already left the band by then, but I knew from the stories that The Beach Boys’ David Marks told me that they thought it was over. And my departure from the band also freaked him out.”

Jardine did not stay out of the band for too long, however. In the interview, he acknowledged Brian Wilson, appreciating him for keeping the band’s career afloat during a challenging time. “So, there were a couple of things going on at the same time,” he added. “It was kinda complicated, but those two events at the same time kind of foretold doom. The Beach Boys’ Brian Wilson pulled them out.”

Click for next Article
Previous article: Don Knotts’ Daughter Continues His Acting And Comedy Legacy
Next Post: Jeff Goldblum Opens Up About Being A Dad To Young Kids At 70 Years Old