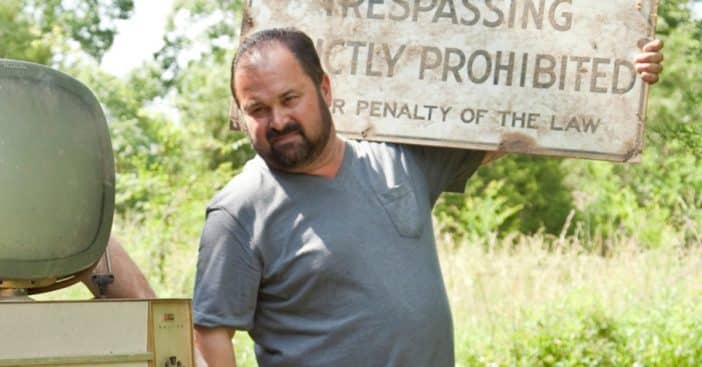 A good friend of American Pickers star Frank Fritz has filed an emergency appointment for a temporary guardian and conservator. Frank suffered from a stroke in July and was in the hospital for about a month following. He was reportedly transferred to a nursing facility and is unable to take care of himself at this time.

The documents read, “Because of his stroke, Mr. Fritz’s decision­-making capacity is so impaired that he is unable to care for his own safety. [He is unable] to provide for necessities such as food, shelter, clothing, or medical care without which physical injury or illness may occur.”

A friend of Frank Fritz files for conservatorship

A conservator helps to make sure all of the person’s needs are taken care of and makes decisions for them. Fans found out about Frank’s hospitalization from his former American Pickers co-star Mike Wolfe.

He was reportedly not happy that people found out about his stroke and hospitalization. At the time, a source said, “While Frank was not prepared at the time for his condition to be published, he is grateful for all the prayers and well wishes.”

After leaving American Pickers and before his stroke, Frank was on a health journey. He quit drinking alcohol and lost 65 pounds. He also opened up his own shop called Frank Fritz Finds. Hoping he recovers soon and can get back to doing the work that he loves.