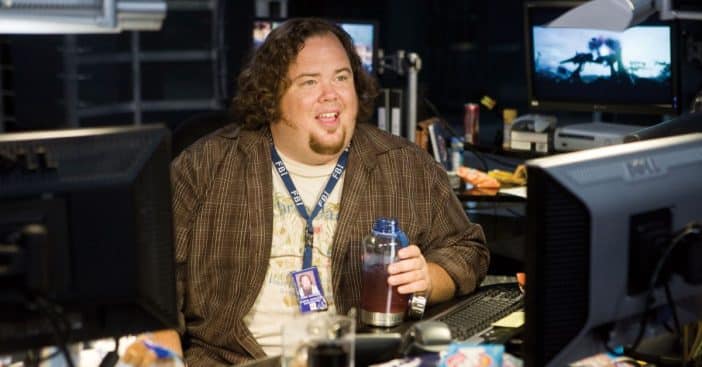 Home Alone‘s Devin Ratray is under investigation for an alleged rape in New York City. Ratray may be best known for playing the role of Buzz McCallister in the popular holiday film. The 45-year-old was arrested back in December 2021 on domestic violence charges from an unrelated situation involving his then-girlfriend. However, news of his arrest prompted Lisa Smith to contact prosecutors about a report she filed back in 2017 against Ratray, accusing him of sexual assault.

Smith explains that she had been friends with Ratray for 15 whole years prior to the assault. She says on that night, she went out drinking with Ratray and other friends, and the group ended up at Ratray’s apartment for one final drink. She remembers Ratray being adamant about using a specific glass, which she now believes had been spiked.

Smith remembers becoming exhausted and falling asleep on Ratray’s couch, only waking up to find Ratray raping her. She says she was reluctant at first to contact and file a report with the NYPD because of a previous experience with them for a separate sexual assault case. Despite this, she filed anyway, and the report was never pursued as the interviewing officer accidentally checked a box that left Smith anonymous and not wanting to prosecute.

RELATED: Devin Ratray From ‘Home Alone’ Is 45 And Once Got In Trouble With The Law

After getting in touch with the NYPD earlier this year, they apologized to Smith for the way the initial report and filing was handled. The DA’s office has since reopened the case and has been in touch with Smith and other witnesses that know about the assault. Ratray has since denied the allegations in an interview with CNN. He confirmed that he has spent the evening with Smith but that, “We did not have sex.”

Click for next Article
Previous article: Jane Seymour On Why She Doesn’t See Any Reason To Get Married Again
Next Post: Barbara Eden Has Carried On “As Best I Can” Since The Death Of Son Matthew Over 20 Years Ago