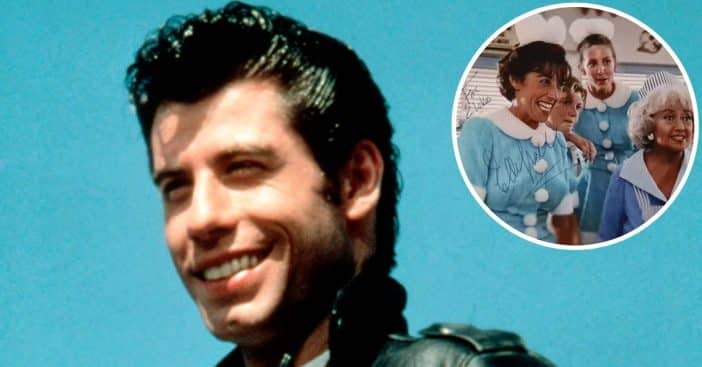 Two members of the John Travolta family starred in Grease, but many people’s attention was focused on the second one, John Travolta. Ellen Travolta, John Travolta’s elder sister, made a cameo appearance as one of the waitresses at the Frosty Palace Diner.

Ellen is a TV and Broadway actress who started acting four years before the movie came out in 1978 and described the experience as unforgettable. “I had a lot of fun,” she said.

How John Travolta’s sister, Ellen, got the part

During an interview, she revealed how John lobbied to get her in the film. “I was on the lot at Paramount, I was guesting on a sitcom or something, and I came by the set. And (John) said, ‘Do you want to be in the movie? Can my sister be in the movie?’ Literally. … So the next day they wrote me in a part. That’s how loose it was, and never knowing the success, it would become.”

RELATED: ‘Grease’ Returns To Theaters With A Twist In Honor Of Olivia Newton-John

She can’t forget John’s request as she still profits from playing the role. “I get residuals every 13 weeks for 40 years. And I only worked two days, maybe one day, with Joan Blondell and that group,” she added.

The fun part of playing the role

Furthermore, regardless of how minor her role was, it stuck with people. She recalled how a woman walked up to her with her daughter. “A mother came up to me with a little girl, maybe 4 years old, and said, ‘Do you know who this is?’ The girl just looks at me. ‘This is the waitress in Grease.’ I was 37. That was 41 years ago that we did that. I said, ‘Maybe she doesn’t recognize me.'”

Ellen revealed that even her kids enjoyed the fun, “And my kids were crazy for it. It was before DVDs or anything. Every Saturday I’d drop them off at the movies and I remember them all going to get popcorn during ‘Hopelessly Devoted to You.’ That was the popcorn break.”

Click for next Article
Previous article: Jennifer Flavin Speaks Out On Filing For Divorce From Sylvester Stallone
Next Post: Yet Another Duggar Family Member Is In The Midst Of Legal Trouble