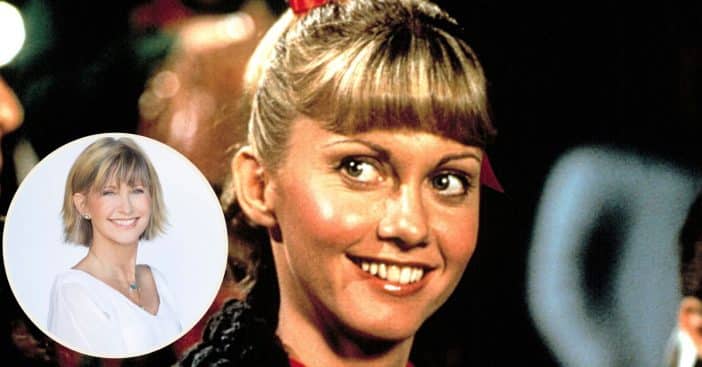 It has been reported that Olivia Newton-John, best known for starring in the hit musical movie Grease, has died at the age of 73. She had been battling her third bout of cancer. Her husband released the following statement:

“Dame Olivia Newton-John (73) passed away peacefully at her Ranch in Southern California this morning, surrounded by family and friends. We ask that everyone please respect the family’s privacy during this very difficult time.”

The statement continues: “Olivia has been a symbol of triumphs and hope for over 30 years sharing her journey with breast cancer. Her healing inspiration and pioneering experience with plant medicine continues with the Olivia Newton-John Foundation Fund, dedicated to researching plant medicine and cancer. In lieu of flowers, the family asks that any donations be made in her memory to the Olivia Newton-John Foundation Fund.

As previously mentioned, Newton-John was best known for playing the role of Sandy in 1978’s Grease alongside John Travolta. Aside from being a gifted actress, she also landed four Grammys, had five number one hits, and ten top ten hits, along with two number one albums in the 1970s.

It was back in May 2017 that Newton-John and her husband, John Easterling, announced she had been battling cancer once again. It was at that time that ONJ confirmed she would be undergoing radiation therapy in addition to natural wellness therapies. ONJ had her first bout of breast cancer in the ’90s when she underwent a partial mastectomy, chemotherapy, and breast reconstruction.

This is a developing story. Rest in peace.