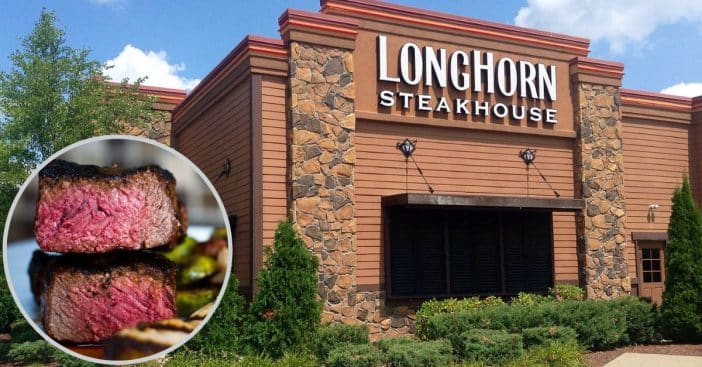 The reason behind this? The more cooking that is done to a steak of any cut, the more the integrity of the product is going to be hindered. Since a well-done steak is thoroughly cooked, with no pink left to show for it, the integrity of that steak is masked.

Executive chef Kyle Bradish from Rare Steakhouse talks about this in depth. “The reason why well-done is not the greatest is because of all the loss of flavor, fat, juice, and the promotion of tough dry texture after it gets cooked past around 140 degrees,” he says. A lesser cooked steak such as a rare or medium-rare is not only “texturally pleasing” but Bradish also says you can taste more of that flavor in the meat, as opposed to well-done, which is often too chewy and lacking in flavor.

RELATED: The Story Behind The ‘Bonanza’-Themed Steakhouse Restaurants

Late chef Anthony Bourdain himself also once sounded off one well-done steak in an article titled “Don’t Eat Before You Read This.” In the article, he said, “People who order their meat well-done perform a valuable service for those of us in the business who are cost-conscious: they pay for the privilege of eating our garbage.” He then talks about a kitchen tradition called “save for well-done,” which is whenever a chef finds “a particularly unlovely piece of steak—tough, riddled with nerve and connective tissue, off the hip end of the loin, and maybe a little stinky from age,” they save it for when a customer orders a well-done steak. Yeah, that’s a real thing.

This blatantly confirms rumors about some restaurants using inferior cuts of meat for well-done orders, so you might want to think next time before ordering your steak well-done.

RELATED: 5 Things To Know Before You Eat At Outback Steakhouse

Click for next Article
Previous article: Richard Gere Hit Co-Star During Filming Of ‘An Officer And A Gentleman’
Next Post: Brooke Shields Is Annoyed At The Way Women Over 40 Are Being Treated In The Movie Industry