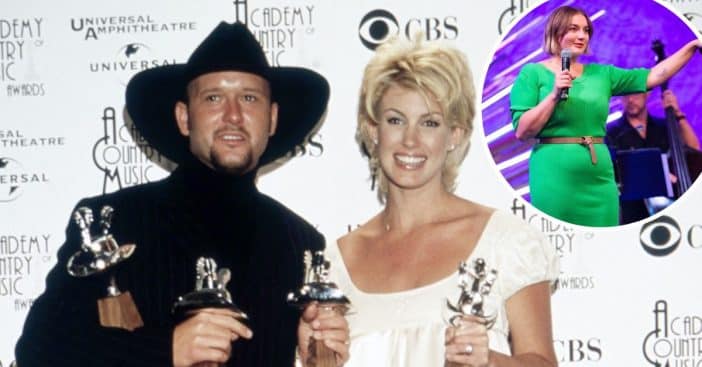 Hours after it was announced that Lea Michele would be replacing Beanie Feldstein in the Broadway revival of Funny Girl, Gracie McGraw seemingly shared her thoughts on the decision. Gracie is the daughter of Faith Hill and Tim McGraw and is working on her own singing career.

The 25-year-old shared in a message on Instagram, “Not the industry continuing to champion people who exhibit bad behavior towards certain groups *cough cough* There are plenty of capable and willing actors who are nice people who work their asses off who never get the chance because of how corrupt Broadway and Hollywood are…. Just when we think it’s changing a little, you dig deeper and you find out it really isn’t changing at all.”

Gracie McGraw talks about how corrupt Hollywood and Broadway are

Fans believe she is referencing the swap in Funny Girl. Beanie announced that she was stepping down from her role as Fanny Brice two months early. She said that “production decided to take the show in a different direction,” which likely means it wasn’t her choice to step down.

Glee star Lea Michele was cast in her place after controversy two years ago. Several of her former Glee co-stars have spoken out about Lea’s bad behavior on the set, including Samantha Ware. She said at the time, “Remember when you made my first television gig a living hell?!?! Cause I’ll never forget. I believe you told everyone that if you had the opportunity you would ‘[expletive] in my wig!’ amongst other traumatic microaggressions that made me question a career in Hollywood.”

What do you think about Gracie’s message?