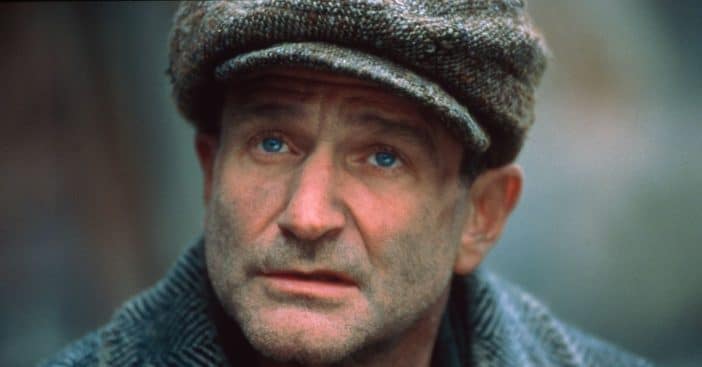 In 2014, actor and comedian Robin Williams sadly died by suicide at the age of 63. His autopsy revealed that he had a rare brain condition called Lewy Body Dementia (LBD) and now his widow is sharing just how severe his disease was.

His widow, Susan Schneider, said that she consulted doctors who said that he had the “worse pathologies they had seen” and was likely concealing some of his symptoms from her and the world, including hallucinations. One doctor said that he was amazed that Robin could move or walk at all with the way his brain was.

Robin Williams’ Lewy Body Dementia was severe before his death

Susan shared that when they first visited a neurologist, “Robin had a chance to ask some burning questions. He asked, ‘Do I have Alzheimer’s? Dementia? Am I schizophrenic?’ The answers were the best we could have gotten: No, no, no. There were no indications of these other diseases. It is apparent to me now that he was most likely keeping the depth of his symptoms to himself.”

RELATED: Robin Williams’ Widow Opens Up About Their Last Night Together

Some of his symptoms he did share were “constipation, urinary difficulty, heartburn, sleeplessness and insomnia, a poor sense of smell and lots of stress. He also had a slight tremor in his left hand that would come and go.” She added, “I experienced my brilliant husband being lucid with clear reasoning 1 minute and then, 5 minutes later blank, lost in confusion.”

Now, Susan serves on the Board of Directors of the American Brain Foundation and dedicates her life to raising awareness of LBD in Robin’s honor.

RELATED: Robin Williams’ Son Believes His Dad’s Misdiagnosis Could Have Led To His Death

Click for next Article
Previous article: Jim Croce’s Son A.J. Croce Opens Up About The Tragedies In His Life
Next Post: Faith Hill Was Grossed Out Growing Armpit Hair For For The ‘1883’ TV Show