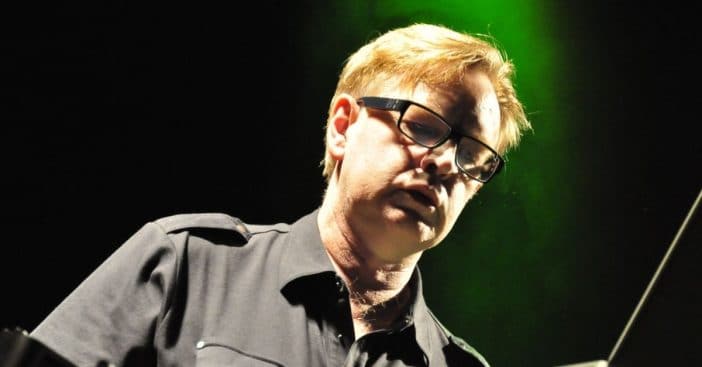 Founding member of the band Depeche Mode, Andy “Fletch” Fletcher has died. The remaining members of the band released a statement about his death. He was 60 years old and reportedly died of natural causes.

Depeche Mode wrote, “Fletch had a true heart of gold and was always there when you needed support, a lively conversation, a good laugh, or a cold pint. Our hearts are with his family, and we ask that you keep them in your thoughts and respect their privacy in this difficult time.”

Andy and bandmate Vince Clarke first started a band called No Romance in China. They later changed their name to Depeche Mode in 1980 and added bandmate Dave Gahan. They released their debut album in 1981 and went on to have singles such as “Dreaming of Me” and “Just Can’t Get Enough.” Alan Wilder later replaced Vince.

RELATED: The Rock And Roll Hall Of Fame Announces 2020 Nominees

Along with the success of Depeche Mode, Andy launched his own label called Toast Hawaii in 2002. He was also a DJ and often went on tour. Depeche Mode was recently inducted into the Rock & Roll Hall of Fame in 2020.

He is survived by his wife Gráinne Mullan and two children, Megan and Joe. May he rest in peace.

Click for next Article
Previous article: Austin Butler Rushed Was To Hospital Day After Finishing ‘Elvis’ Biopic
Next Post: Guests Planning Travel To Disney To “Get Their Revenge”