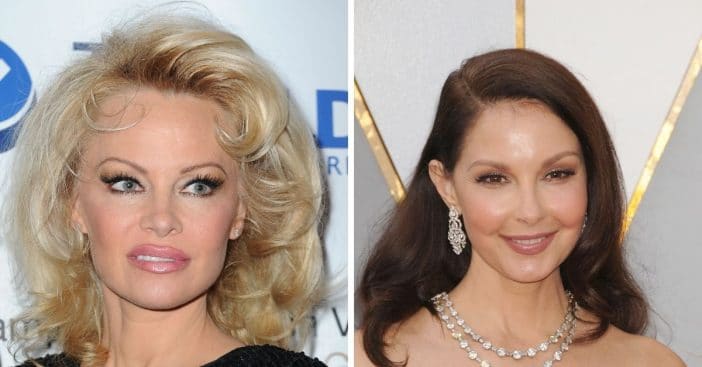 Pamela Anderson played the role of on-air assistant Lisa in Home Improvement; however, there was someone else originally cast for the part. The series was inspired by Tim Allen’s stand-up comedy, despite the fact that the comedian had little acting experience before the show.

Home Improvement ended up being one of the biggest shows of the 1990s. It revolved around Allen’s Tim “The Tool Man” Taylor, a home improvement series host. In many of the episodes, Tim tried to resolve issues within his family, wife Jill and their three sons.

Who was originally cast in the Role of Lisa in Home Improvement?

Many actors tried out for the role of Lisa before Pamela was eventually selected, among them Ashley Judd. According to the show’s creator, Matt Williams, in an Entertainment Weekly interview, he could immediately see the talent in Judd. He was so impressed by her that he decided to upgrade the actress from Tool Time’s Lisa, offering to create a more fleshed-out role, which took the form of Tim’s sister.

RELATED: The Epic Moment Where Wilson Reveals His Face On ‘Home Improvement’

“When Ashley came in and read for the part I thought, ‘My God, this girl is so talented,” Williams noted.  “So I called her agent and told him that she was so good, we would find a way to incorporate her into the series, period.”

However, Ashley’s agent later informed himthat she would be passing on the show entirely to focus on a film career. Ashley was a cast of the TV drama Sisters. Also, she appeared in movies like Ruby In Paradise and 1995’s Heat. She played the lead roles in Kiss The Girls and Double Jeopardy.

She also ended up working with Williams on the set of the 2000 drama Where The Heart Is. According to her, passing on Home Improvement was a tough decision to make and one which she agonized over.

Wiliams actually asked her if she remembered his offer from nine years earlier. “She told me she went for a long walk on the beach and thought, ‘Am I ready to commit to a series? I’ve never made any money as an actress, so how do I turn my back on this?’” Williams recalled. “She said she agonized over it for a couple of days.”

Pamela Anderson’s role in the series

Pamela Anderson got one of her first significant roles by acting in the Home Improvement. In the series, she played Lisa, however the part didn’t require much acting from her. She played the role for two seasons, after which she exited to join the cast of Baywatch during its third season.

Why did Home Improvement Come to an End?

The television sitcom aired from 1991 to 1999, ending after eight seasons. Richardson and Allen were offered $25 million and $50 million respectively, to do a ninth season. However, they both declined the offer and the series came to an end.

The show won many awards in the United States; it was one of the most-watched sitcoms in the 1990s.

Click for next Article
Previous article: Disney World Visitors Grounded In Plane & Unable To Leave Upon Return To Canada
Next Post: ‘The Nanny’ Cast Then And Now 2022