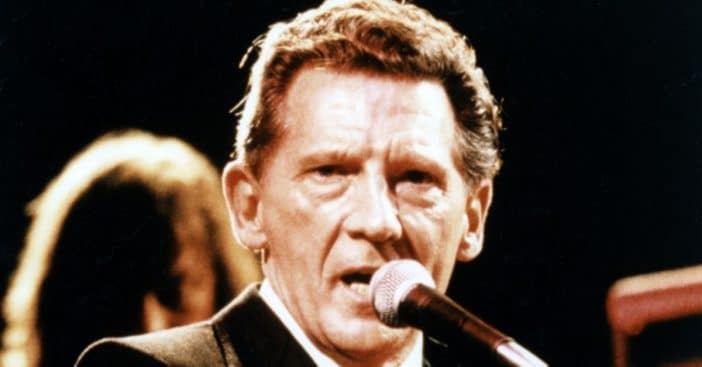 The 86-year-old shared, “To be recognized by Country Music with their highest honor is a humbling experience. The little boy from Ferriday, Louisiana, listening to Jimmie Rodgers and Hank Williams never thought he’d be in a Hall amongst them. I am appreciative of all those who have recognized that Jerry Lee Lewis music is country music and to our almighty God for his never-ending redeeming grace.”

Jerry had 34 Top 20 country hits between 1968 and 1981 after transitioning to country music in 1957. He is the last surviving member of Sun Records’ Million Dollar Quartet and the album Class of ’55. Johnny Cash, Carl Perkins, Roy Orbison, and Elvis Presley were also a part of it. Jerry admitted he had given up hope of being inducted years ago, so he was likely surprised by this honor.

The induction announcement was hosted by Brooks & Dunn, Kix Brooks, and Ronnie Dunn. Jerry added, “I’ve always loved country music. It’s made more sense for me than anything. I like to get into it. I love the words to the songs, and they just seem to make a lot of sense.”

Congrats to Jerry Lee Lewis on being inducted into the Country Music Hall of Fame! It is very well deserved.