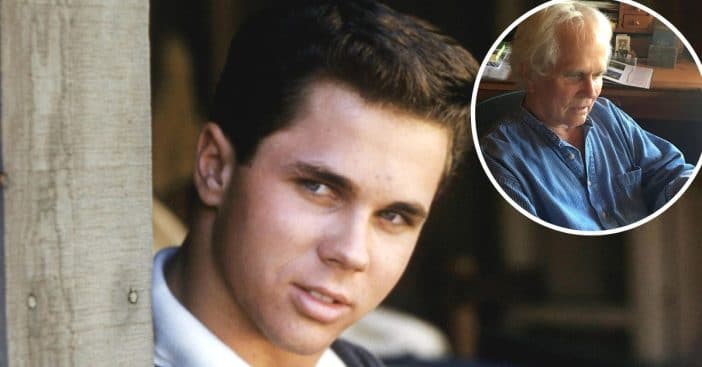 Actor Tony Dow has been diagnosed with cancer. Tony, best known as a child star on Leave It to Beaver in the ’50s, revealed the sad news in a Facebook post. The 77-year-old and his wife, Lauren Shulkind, wrote a brief letter to fans.

They wrote, “Dear Friends & Fans of Tony Dow, I have some very sad news to share with you. Unfortunately, Tony has once again been diagnosed with cancer. He is approaching this reality so bravely, but it is truly heartbreaking. We want to thank you in advance for your caring thoughts. Our Love, Lauren & Tony”

Last summer, Tony was hospitalized with Pneumonia. However, he recovered within a week and was seemingly doing well. Tony did not reveal any further details on what type of cancer he has or what the prognosis looks like.

Tony is also credited in The Love Boat, Lassie, and more but moved on from acting for the most part when he grew up. He became a director and sculptor in his adult life, with his sculptures appearing in several exhibitions over the years. His last acting credit was as a guest star on Suspense in 2016.

Tony often shares updates on his life and work on his Facebook page. He just celebrated his birthday this past month and has been seen out and about with his wife and some of their friends. Wishing him all the best and we hope that he can beat this cancer.

RELATED: Tony Dow, Star Of ‘Leave It To Beaver’ Has Been Hospitalized

Click for next Article
Previous article: Jane Fonda Featured On The Cover Of Glamour Magazine For First Time In 60 Years
Next Post: Dolly Parton Talks Controversy Around Her Rock & Roll Hall Of Fame Induction