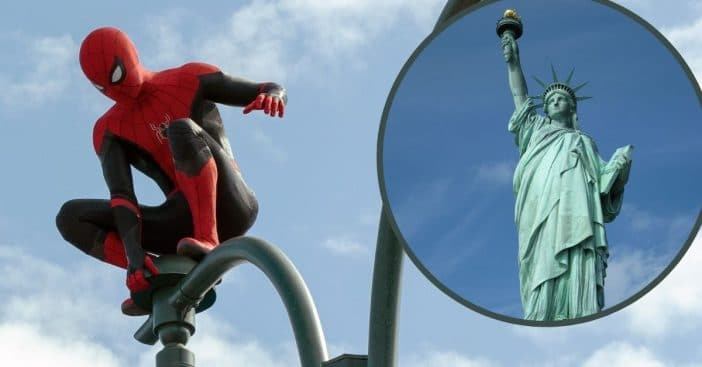 Sony rejected this request, which resulted in Chinese regulators preventing the release of the movie in China, losing potentially $170 million-$340 million in sales.

Spider-Man: Homecoming, which was the first of the trilogy films, earned around $117 million in China in 2017. Then, its sequel, Spider-Man: Far From Home, earned around $204.9 million in 2019 from the same region. And with No Way Home becoming one of the highest-grossing movies of all time, it’s no secret that Sony has now lost out on a huge market of people. The Marvel film is up on the list with other blockbusters such as Avatar, Titanic, Star Wars: The Force Awakens, and Avengers: Infinity War.

RELATED: Disney Will Not Allow Family To Put Spider-Man On Young Son’s Grave

According to data provided on Wikipedia, Spider-Man: No Way Home grossed $804.6 million in the United States and Canada, and $1.088 billion in other territories for a worldwide total of $1.893 billion. It has become the highest-grossing film of 2021, and the sixth-highest grossing film of all time. It’s also the first film since Star Wars: The Rise of Skywalker (2019) to gross over $1 billion, becoming the third-fastest to reach that milestone and the first to do so during the COVID-19 pandemic.

RELATED: ‘These Kids Are Superheroes’: Photographer Turns Disabled Children Into the ‘Justice League’

Click for next Article
Previous article: Jimmy Kimmel Taking Break From Late-Show After Positive COVID Test
Next Post: Celebrating 80 Years Of The Beautiful And Talented Ann-Margret