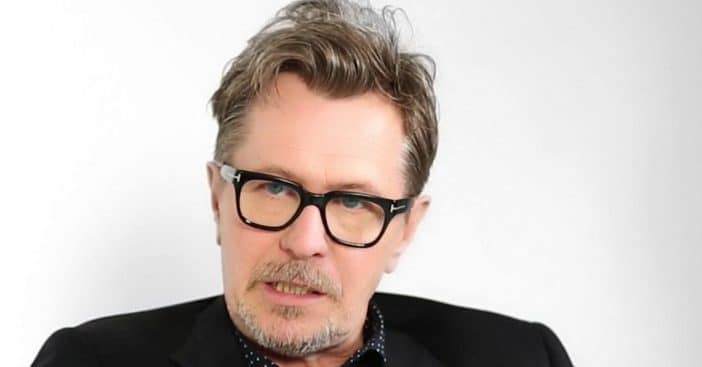 Gary Oldman’s role in the AppleTV+ show Slow Horses may be his last. The 64-year-old recently opened up about how he would love to continue working on the show for several seasons but afterward, he said he sees “retirement on the horizon.”

Gary loves his character on Slow Horses, Jackson Lamb, so much that he said he would be honored for it to be his final role. Gary explained, “It’s up to all the big people upstairs and the audience and obviously the viewership and what Apple [says]. But, yeah, I could see myself playing Jackson for the next how many years.”

He added, “I mean, for those that love the [Slough House] books and that were [author] Mick Herron devotees, as it were, he is already an iconic character. So, if it were to go out with a bang, I mean, retirement is on the horizon. Yeah. I can see it.”

Gary has had a successful career over the last 40 years. Some of his most notable roles are in the Harry Potter series, the Dark Knight trilogy, The Fifth Element, and Air Force One. He is set to appear in Christopher Nolan’s Oppenheimer soon as well.

A few years ago, in 2018, Gary won his first Oscar. He won the Best Actor award for his portrayal of Winston Churchill in Darkest Hour. While it would be sad for fans to see Gary retire, he certainly deserves a break after all of his incredible work.

RELATED: How Stress Prompted Gene Hackman Into His Unexpected Retirement

Click for next Article
Previous article: ‘Jeopardy!’ Champ Mattea Roach’s Dance Has Officially Been Turned Into A GIF
Next Post: Dolly Parton Honors Naomi Judd By Sharing Some Of Their Favorite Things