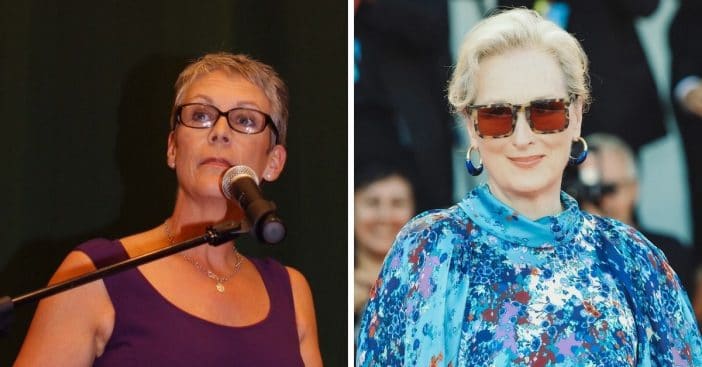 Jamie Lee Curtis reveals that she felt like quitting at some point in her career, but she always remembered her role model Meryl Streep whenever she felt sad and discouraged. To Jamie, Meryl broke barriers, and she always said she could do it no matter what, which strengthened her resolve.

She further went on to say that her co-star in the movie Michelle Yeoh also made her not quit her role in their latest movie, Everything Everywhere All at Once. “Michelle fully understood her character, Evelyn, and the way she played her role, made me feel that no other actress was reliable and competent like Michelle. I was so excited, and I couldn’t hide my joy when I heard Michelle Yeoh was going to be part of the movie.”

Jamie had always thought of quitting the movie industry because of the tough times and when she had to face motherhood. Jamie said she did yogurt commercials to make ends meet in the past. She was not happy about it because she was not passionate about it, and it always made her feel like she was not doing enough, but she had to do it to take care of her youngest child at home.

She is privileged to be part of the movie industry, but the busy schedules and other factors bring her down, and she feels depressed about it.

Michelle Yeoh wanted to quit when she had a bad injury

Michelle Yeoh also thought of quitting too. She said that she was nursing a bad injury, and her family felt it was not wise for her to keep acting while going through severe pain. Then Quentin Tarantino’s words changed everything. His words of encouragement kept her going.

Although the movie did not live up to standard, Michelle Yeoh felt her character Evelyn was a strong character. An Asian immigrant who did her possible best to hold her family together despite going through the hurdles and bustle of being an immigrant in America. To Michelle, the movie depicted an act of love and selflessness.

Click for next Article
Previous article: ‘Wonder Woman’ Star Lynda Carter Dives Into Spring With Stylish Throwback Photo
Next Post: The Truth About The Creation Of Mickey Mouse: Is Walt Disney A Liar?