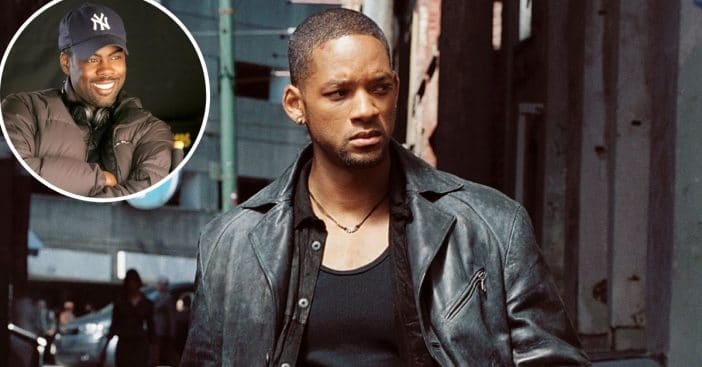 Will Smith and Chris Rock were involved in a shocking situation during the Oscars. Chris joked about Will’s wife, Jada Pinkett Smith and her appearance. He talked about the film G.I. Jane and joked that she should be in a sequel due to her bald head. Will was not happy that he was making fun of Jada, especially since she has alopecia which means she cannot grow hair anymore.

He promptly appeared on the stage and slapped Chris. At first, people thought it was an act but quickly realized how mad Will actually was. He later issued an apology for choosing a violent approach. Fans at home and celebrities at the event were both shocked.

Will Smith said he was ‘choosing chaos’ before the Oscars

Interestingly enough, Will talked about “choosing chaos” on social media before the slap occurred. He shared a video of himself and Jada posing in their outfits for the Oscars and wrote, “Me ‘n @jadapinkettsmith got all dressed up to choose chaos.”

RELATED: Will Smith Issues Apology To Chris Rock After Slap At The Oscars

The video showed the couple hugging and then making aggressive faces at the camera and the voiceover read, “Good morning everyone. God has let me live another day – and I am about to make it everyone’s problem.” In addition, he commented, “You can’t invite people from Philly or Baltimore nowhere!!”

Will has since apologized and the Academy released a statement on the incident. It read, “The Academy does not condone violence of any form. Tonight we are delighted to celebrate our 94th Academy Awards winners, who deserve this moment of recognition from their peers and movie lovers around the world.”

Click for next Article
Previous article: While Oscar Ratings Are Still Down, More Tuned In To 2022 Show For The Drama
Next Post: Lily Collins Watched Her Father Phil Collins’ Last Genesis Concert