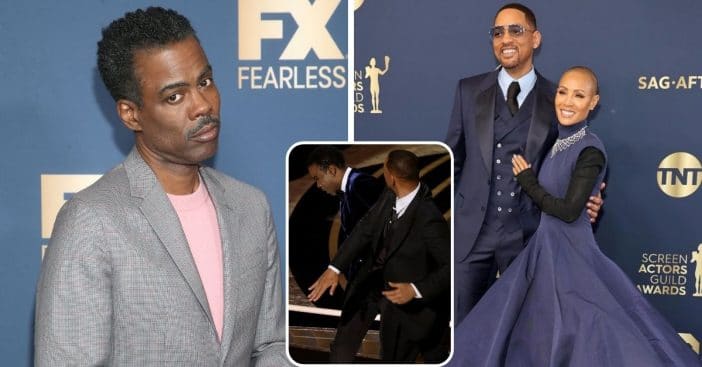 Will Smith has officially issued a formal apology to Chris Rock after he slapped the comedian at the 2022 Oscars after he made a joke about his wife, Jada Pinkett Smith. “Violence in all of its forms is poisonous and destructive. My behavior at last night’s Academy Awards was unacceptable and inexcusable,” he writes in an Instagram post Monday evening.

“Jokes at my expense are a part of the job, but a joke about Jada’s medical condition was too much for me to bear and I reacted emotionally.”

He continues, “I would like to publicly apologize to you, Chris. I was out of line and I was wrong. I am embarrassed and my actions were not indicative of the man I want to be. There is no place for violence in a world of love and kindness.”

RELATED: The Response To The Infamous Will Smith, Chris Rock Slap—Was It Justified?

He signs off his post, concluding with, “I am a work in progress.” The incident has been heavily debated online since Sunday night when it happened, with many people siding with Chris Rock, saying there’s no need for violence, and others saying that Rock deserved it, praising Smith for his actions. Smith went on to snag the Best Actor award later that night for his role in the film King Richard, indirectly addressing the incident in his acceptance speech.

Will Smith apologizes for slapping Chris Rock at the #Oscars

“I was out of line and I was wrong” pic.twitter.com/zn6YMhl3vF

Click for next Article
Previous article: WATCH: Rod Stewart Repairs The Road Near His Home
Next Post: Michael Landon Was Not Happy When Alison Arngrim Broke Her Arm