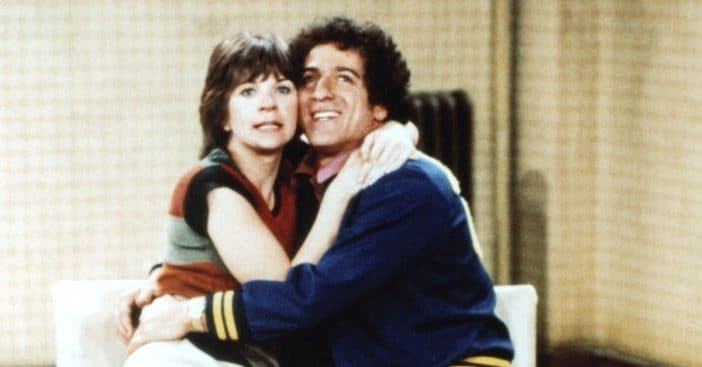 Actor Eddie Mekka passed away last month. He was best known for his role as Carmine “The Big Ragu” Ragu on the series Laverne & Shirley. It was a spin-off of Happy Days, which followed friends Laverne and Shirley. Now, Cindy Williams (Shirley) is paying tribute to her former co-star.

Cindy tweeted a YouTube video of some of Eddie’s best work on the show. She captioned it, “My darling Eddie, A world-class talent who could do it all. I love you dearly. I’ll miss you so much. But oh the marvelous memories…https://youtu.be/mAIjraE8bOU #EddieMekka”

My darling Eddie,
A world-class talent who could do it all. I love you dearly. I'll miss you so much. But oh the marvelous memories…https://t.co/ZmBFpBxc4m #EddieMekka

Sadly, this is not the first co-star that Cindy has lost. Her friend Penny Marshall, who played Laverne, passed away back in 2018. Before they died, the trio was able to reunite on several projects. For instance, Cindy and Eddie toured as part of the production of Grease.

RELATED: ‘Laverne And Shirley’ Star Eddie Mekka Dies At The Age Of 69

Eddie also worked with Penny in her film A League of Their Own. He once shared, “I got to do a great jitterbug number with Madonna in ‘A League of Their Own.’ And on ‘Laverne & Shirley,’ because I love to sing Tony Bennett, we worked in a recurring bit where, whenever Laverne is mad at Carmine, all he has to do is sing the line from the Tony Bennett song, ‘You know I’d go from rags to riches …’ and she forgives him.”

RIP Eddie, you will be missed. What’s your favorite Ragu line on Laverne & Shirley? Find out what the rest of the cast is up to below: